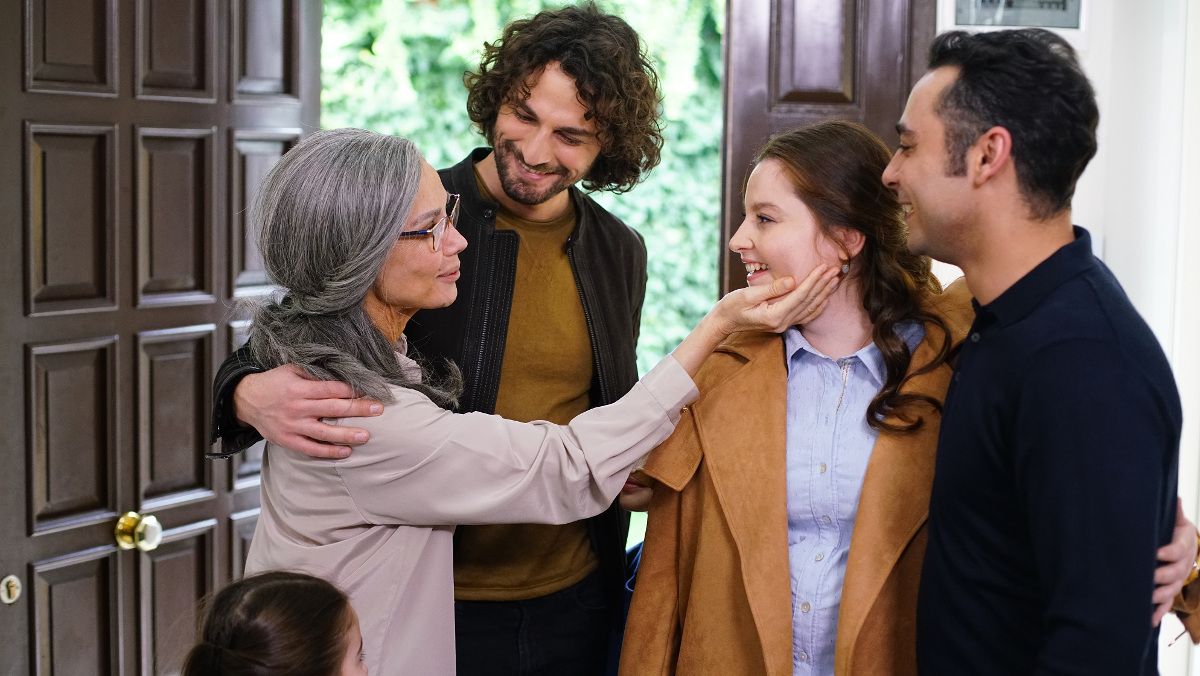 The fever for Turkish fiction continues. After the broadcast on Atresmedia and Mediaset of series such as ‘Fatmagül’, ‘Woman’, ‘My daughter’, ‘Love is in the air’, ‘Innocents’, ‘Bitter land’, ‘Sila’, ‘Cruel city’, ‘Fugitiva’ and ‘Madre’, to give just a few examples and without counting on the Spanish adaptations that are being made of their productions (such as ‘Alba’ or the still unreleased ‘Madre’ ), Ottoman fiction also lands on TV- 3 this Sunday, 3 (10:45 pm), with ‘Germans’, the Turkish version of ‘This is us’ .

The Turks are all experts in melodramatic fiction and in making adaptations of hits from countries like the US, Japan and Korea. ‘Mother’, for example, is a ‘remake’ of a Japanese original, and they have also made their own adaptations of such famous series as ‘Falcon Crest’, ‘House’, ‘The OC’, ‘Desperate Housewives’ and ‘Revenge’ .

As in the original American series, the protagonists of ‘Germans’ are here characters united by family ties who celebrate their 35th birthday on the same day. Cem ( Celil Nalcakan ) will live his anniversary in the hospital, since his wife, Reyhan, is about to give birth to their triplets. For her part, Beste ( Elcin Afacan ), self-conscious since she was a child about being overweight, has finally decided to take charge of her life, put away her fears and give love a chance.

The protagonist of ‘Innocents’
Mahur ( Olgun Toker ), happy husband and family man, is about to meet his biological father. And Berk ( Birkan Sokullu , the also star of ‘Inocentes’ ), a model who dreams of becoming an actor, gets the chance of a lifetime when he is asked to participate in a promising movie. But its producer prefers that it continue as before.

Although the series is set in the present, it plays off with some ‘flashbacks’ to the past.