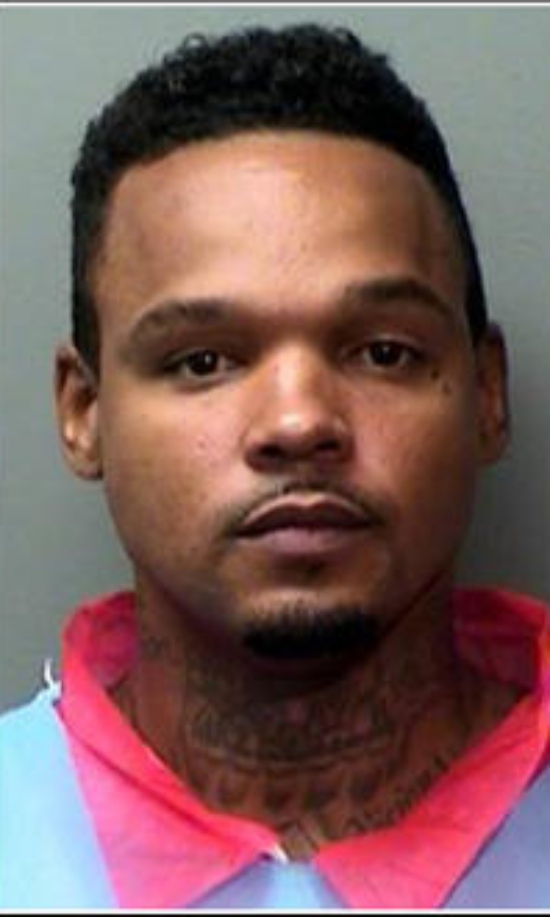 A woman who disappeared mysteriously received terrifying threats prior to her disappearance. Typhenie Johnson, 25, has been missing for six years, leading to speculation that she was murdered by her ex-boyfriend, leaving her family bereft and in the dark as horrifying details of her final hours emerge. Her ex-boyfriend, who her mother Deb claims was controlling, took her from Texas.

“He would tell her what to wear, what was suitable to be with him, how she should appear, don’t wear makeup if you’re out alone,” Deb told News Nation Now. “I told him I’d murder him if he ever hurt her. And that’s how we ended ourselves here.”

About Typhenie Johnson’s relationship with Chris

Typhenie was last spotted outside her Fort Worth residence on a fall evening in October 2016, talking with her ex-boyfriend Chris Revill. “He was quite jealous of Typhenie,” her aunt Janelle Hofeldt said. “Typhenie and I were talking about Chris. Typhenie’s fault, always Typhenie’s fault, if everything didn’t go his way.” Typhenie left the relationship after six months of dating.

But one evening, while Typhenie was out with her twin brother and his girlfriend, Chris showed up, and the two had a furious conversation outside. Typhenie vanished, leaving behind her keys, phone, and sock in a parking lot. Chris had drove away from the area before returning, according to cops.

Lead investigators were searching at a 90-minute window, according to Sergeant John Phillips. Sergeant added that it was a missing individual. It was most likely a kidnapping. It was all intertwined with their connection. Once they actually interviewed Chris, they realised they were onto something (it was him). Investigators knew Chris was lying about certain incidents because of the replies he was making to the questions, and this made the investigators suspicious that something awful had happened to Typhenie. 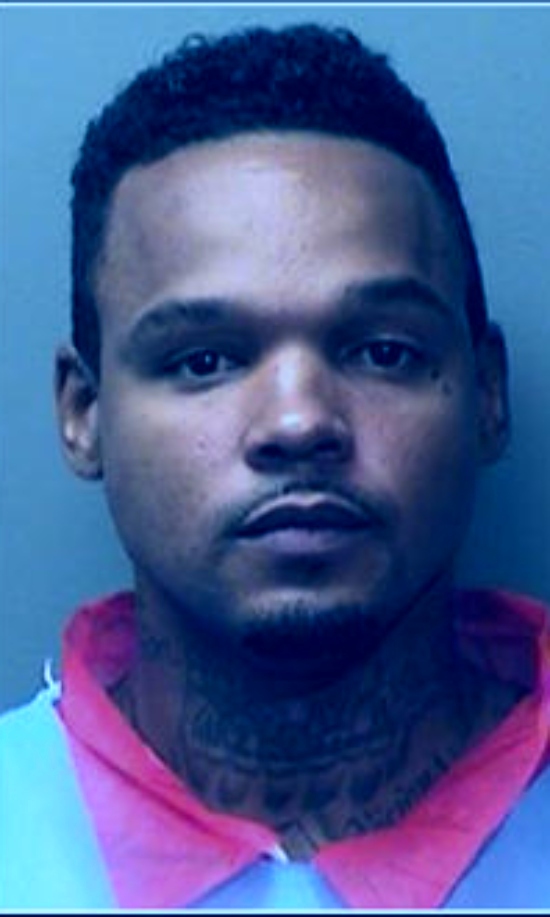 Chris Revill was apprehended that night and guilty of aggravated kidnapping in 2019. After he was linked to the disappearance of a second former lover, 20-year-old Talibaah Islam, who also disappeared from Fort Worth in 2006, he was sentenced to life in prison.“I can tell you emotionally, myself and many detectives who have worked on this case see them together,” Phillips said.