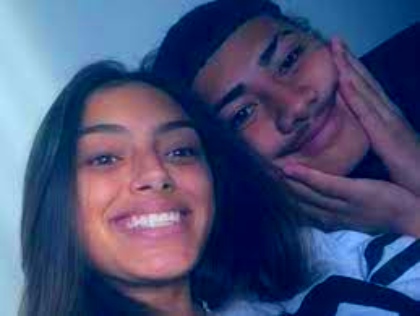 For the first time since her son’s tragic death, the mother of Uati’ Pele’ Faletolu, the 17-year-old boy who died after being stabbed at the Sydney Royal Easter Show, has spoken out. According to The Daily Telegraph, Janice Faletolu paid tribute to her “beautiful, selfless, and loyal” teenage son and said the past week had been a “difficult time” for her family.

I ‘Pele’ Faletolu died on April 11 during his shift on the Show, reportedly resulting from a confrontation involving gang members from rival western Sydney postcodes. Janice, her mother, told Hillsong Church mourners on Friday morning that her son had been “stabbed in the heart.” She cried as she added, “I wish everyone there would put down their phones and help my son.”

After Uati ‘Pele’ Faletolu was stabbed during his shift at the Sydney Royal Easter Show, mourners floated white balloons into the sky at his burial. Mase, his 15-year-old son, clutched his mother’s shoulder and drew her gaze away from the crowd. Mrs Faletolu speculated, “Perhaps he would still be here.”

During her poignant eulogy, Uakti’s mother stated her son was the “man of the house” and “took his duty very seriously,” condemning witnesses to his death for not hanging up their phones. Mrs Faletolu related the tragic story of her son, who was snatched from her just months before he became a parent. I was already the houseman when the family migrated to Australia in 2017. Ms Faletolu observed, “He took the position extremely seriously.” Uati’s father died in 2005, the same year he was born, and he felt a strong feeling of responsibility for his family even as a youngster. 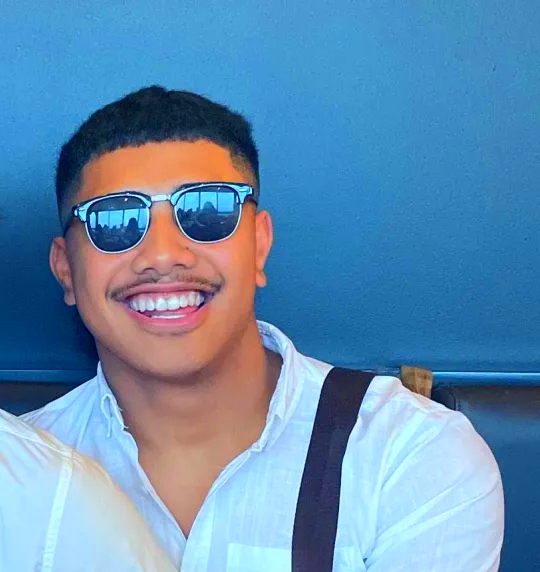 Who was Uati Pele Faletolu

Police were still questioning a 15-year-old kid apprehended at the site, but he was released on bail. I went to the funeral. On Tuesday, a 15-year-old kid was charged with fracas and carrying a weapon, although the accusations had nothing to do with the deadly stabbing. He was granted conditional freedom and attended the burial. According to the court, after discovering that I had been attacked, the kid reportedly pulled a knife and pursued down three unknown males. Police in NSW think he was not involved in the tragic hit and are still looking for the perpetrators. Even though the altercation was recorded on camera, the individual who reportedly stabbed Uati has yet to be identified.

Police have checked CCTV material, but it is too grainy and dark to establish a certain identification. Witnesses have been requested to come forward and submit additional video footage as proof. While the inquiry into Uakti’s death was underway, the adult area of the Easter Show was closed to the public. After the brawl, Uakti’s younger brother was seen sitting on the ground in handcuffs in a viral video.

As a “large number of youngsters” were spotted photographing the incident, detectives told the Daily Mail Australia that they were aware of cell phone footage. Detective Superintendent Danny Doherty, the director of the homicide squad, said they may not be collaborating “because of misplaced allegiance or fear of vengeance.”