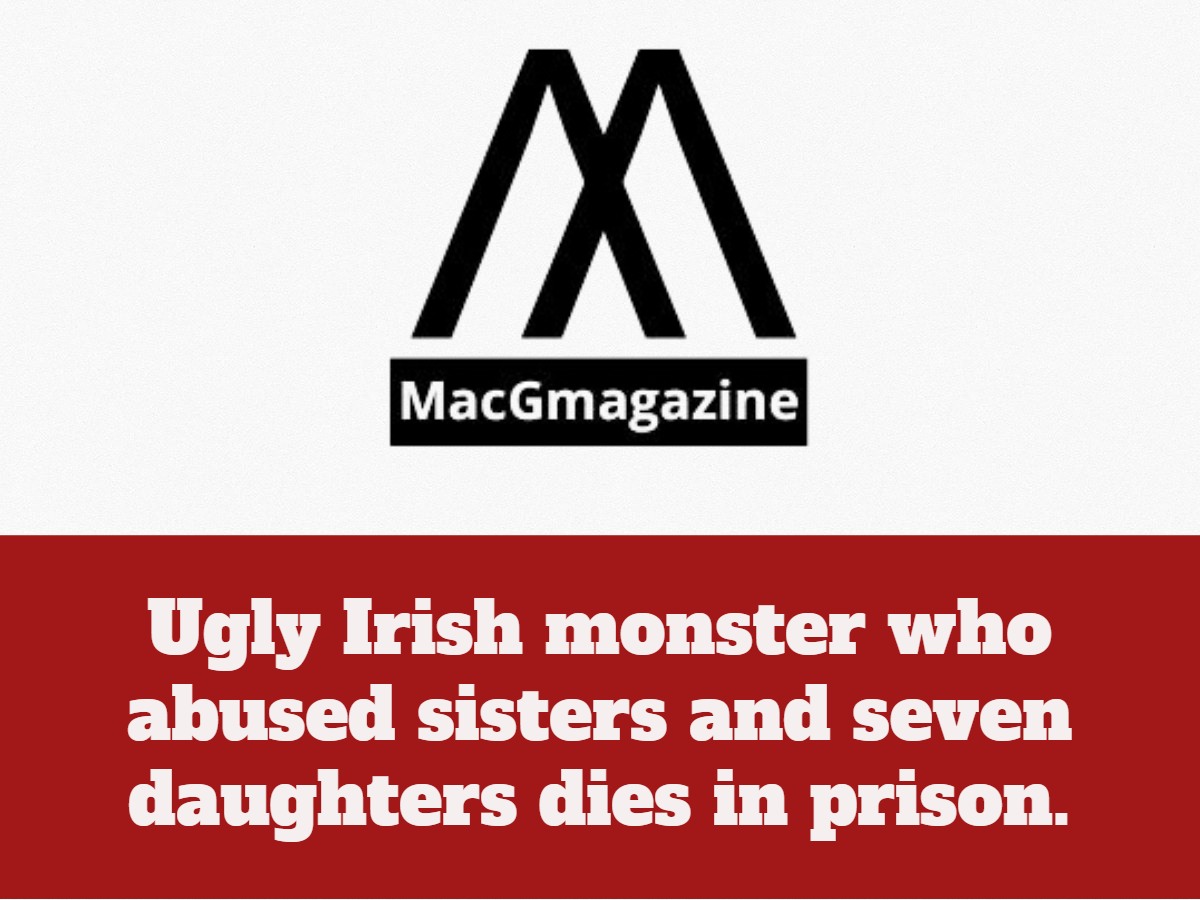 Ugly Irish monster who abused sisters and seven daughters dies in prison. “You died a lonely disgusting man, I’ll never forgive you for what you did to me and all my sisters.”

A filthy man who was abusive to his siblings and his daughters has died in a prison. James O’Reilly, 77 who was sent to prison for 20 years in 2020 is dead. Her daughters feel so disgusted at him that they wish he rots in hell.

He was convicted of committing rape 58 times with his own flesh and blood. He was usffering from a long time of diseases which is way less of what he deserved.

One of the victims and his daughter went on social media and was so upset that the filthy monster had“such an easy way out.”

His daughters were not satisfied with his easy death:

“That you may rot in hell you got twenty years for raping your seven daughters and your own sister you sick c*nt and you only did two years.

“You died a lonely disgusting man, I’ll never forgive you for what you did to me and all my sisters.

“I’ll never forgive you. Rot in hell you dirty bastard. You got away too light,” she wrote.

Her daughters had no education and they had no life except the prison their father created for them.He didnt use to feed them, he raped and physcially tortured them. She was suicidal at many moments but her affection to kids didnt let her do it. All of the victims are still processing the trauma that filthy monster inflicted upon them.

One of the sisters said:

“After all the pain he put us through for years how could he get such an easy way out.

“We’re still suffering. He put us through and he found a way out and we’re still here fighting.

“All the suffering, abuse and pain we went through has only made us stronger people.”