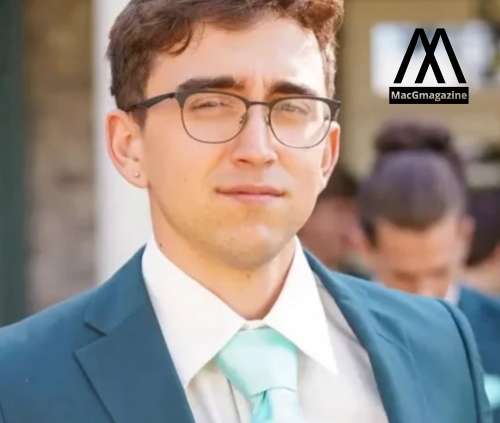 Bryce Evans planned a  trekking trip and he was not been found since then.

on August 5, Bryce Evans’s dead body was found in the Balsam mountains of North Carolina. Bryce hailed from Tennessee.

Bryce Evans was a national guardsman and university of Tennessee student who had not been seen since he left for a hiking and camping trip in the Great Smoky Mountains National Park. the incident took place a week ago.

On July 31sr Bryce was seen in Cherokee, North Carolina. his parents after not being able to establish contact reached out to the police. He tried to call Bryce many times. His vehicle 2017 Grey Nissan Ultima was found near the trekking point on Thursday.

How to help Bryce  Evans’s family:

you can contact at (901) 651-4951. and you can also reach the local police department if you have any information.

before he went lost he had a discussion with his sister about his future plans. He said he is going to train at the gym and go to Charlottesville, North Carolina where he would pursue his internship. university records suggest that he could never make it to the university.

Scott Erland, Knoxville Police department spokesperson said in the investigation it is revealed that Bryce did not go to the gym that day.

“Apparently, there is no record of Bryce’s card being used at the gym, he did not sign in for his internship at UNC and his phone goes straight to voicemail as well.”

“My brother Bryce has been missing since Sunday, no one has seen or heard from since 1 pm on the 31st. His phone has been turned off. He was on his way back to Charlotte, NC from Knoxville.”

“His last known location was the area around Cherokee, NC. He drives a 2017 Grey Nissan Altima with the plate 4LO-8L5. He is 6’3” and 185 pounds. Please if you know anything or have seen/talked to him reach out to me or my family.”

Analiese Evans, sister of dead Bryce Evans shared an emotional post on social media about the death of his brother.

“Earlier today, the Park Service was able to recover Bryce’s body. We aren’t sure why he went hiking alone, but perhaps he just needed some time in the beauty of God’s creation.”