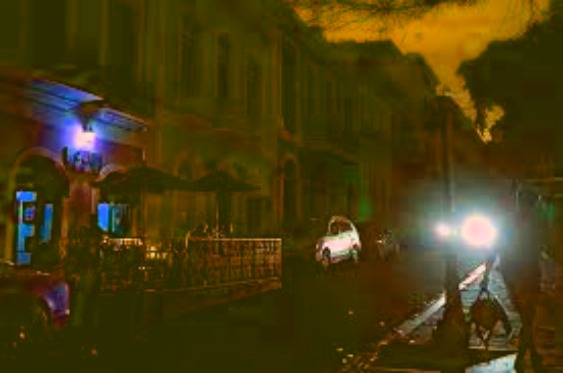 It was recently observed that Puerto Rico suffered from a massive power outage. A fault potentially caused it in the output breaker of unit 5 in the costa sur energy generation plant. This was one of the most significant power outages that Puerto Rico has faced in its decadent electrical grid in recent months.

Backouts have exponentially grown over the last years after Hurricane Maria left the city almost destroyed in 2017. Puerto Ricans have been facing such problems for such a long time as the former president also didn’t provide the proper aid to the island. People who have enough resources to buy solar panels have the power, but those who don’t even have these resources continue to suffer.

Luma, the power company that took control of the transmission and distribution of electricity in Puerto Rico in 2021, is currently fixing the blackout. They have called it an island-wide problem. It is currently affecting 350,000 people out of 1.5 million living in the affected area. According to Governor Pedro Pierluisi, priority to restore power will be given to hospitals and other institutions that need it before citizens. He wants people to remain calm so that the problem can be solved as soon as possible.

How long will the blackout be?

This power outage in Puerto Rico is severe as the government officials also said that they would need at least 12 hours to fix the issue. Nowadays, social media is also full of videos of the power plant on fire. There are some cases in which patients plugged into health care machines are in mortal danger due to this blackout. A specific female patient is currently fighting against time with a ventilator running at 50% of battery left. Along with these, some other cases have happened due to this power outage. I hope this issue gets solved at the earliest as people are suffering very much.