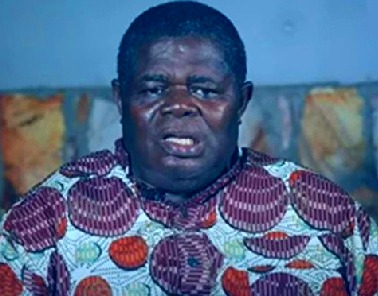 Veteran actor Psalm Adjeteyfio has recently passed away, Obituary, Cause of Death

According to his family, he dies on the morning of Friday, April 8, 2022. They also revealed that his son was the one who found him lying unconscious in his room. They tried to resuscitate him but failed, and then he was sent to the hospital for emergency attention. He was pronounced dead after he arrived at the hospital. After that, his body was transferred to the mortuary.

Everything to know about Psalm Adjeteyfio:

Psalm Adjeteyfio was also known as T.T. and died at 55. He was a veteran Ghanaian actor. He is best known for his role as the lead character in the Ghanaian tv series, a taxi driver.  Some of his famous works are love, lies and murder, papa Lasisi, American boy, the scent of danger and the chosen one.

In some of the interviews, he also revealed that he has been suffering from a heart condition and kidney failure. There was a fundraiser also to accumulate money for his heart expansion treatment in 2018. 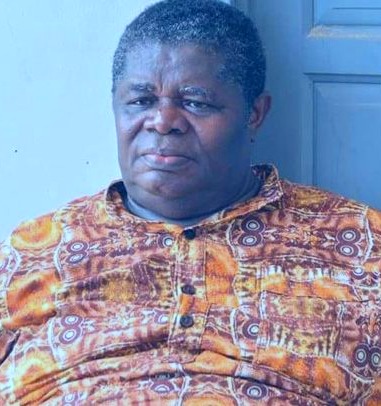 As he is popularly called, he revealed that after years of acting, he had nothing to show and now survives on the benevolence of others. He stated that he had spent GH¢6,000 on hospital bills and medication. He also revealed that he has become a charity case now and will be evicted soon.

Following his appeal, the Vice President, Dr Mahamudu Bawumia, Chief of Staff, Frema Osei Opare and other personalities offered support. The vice president’s spokesperson, Dr Gideon Boako, paid a visit to the presenter who interviewed Mr Adjeteyfio to donate GH50,000 to the actor.

This was after the donation of GH¢40,000 from the chief of staff. He was a great person who had faced a lot of things. He was a great actor and a human being in general. The people and main personalities also helped him a lot through tough times. He will always be remembered as an amazing person.