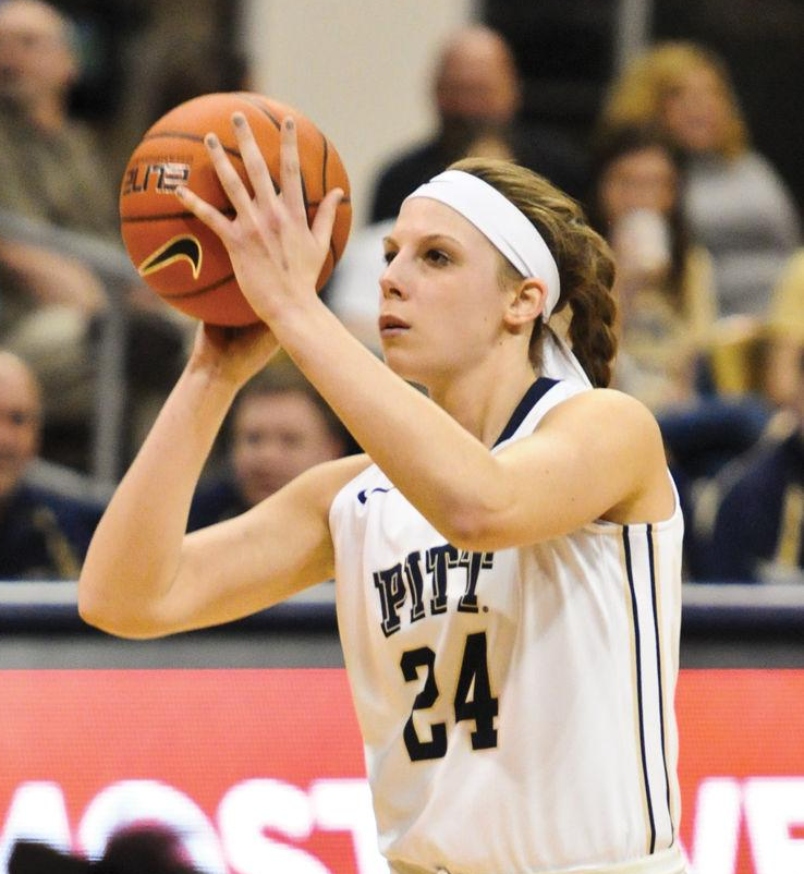 Monica Wignot, a former volleyball and basketball player for Pitt, was killed in an automobile accident on Friday evening.

Ms. Wignot, a Wilkes-Barre resident, was 29 years old when she died in a two-vehicle incident in Blair County, according to authorities.

“Monica Wignot represented the student-athlete ideal at Pitt,” athletic director Heather Lyke said in a press release. “She excelled in not one but two sports at the Division I level, a reflection of both her tremendous talent and commitment. That same dedication was evident in her academic pursuits as she earned three degrees from the University of Pittsburgh. The Pitt Athletics family extends our deepest sympathies to Monica’s family and loved ones.”

“Monica was a fantastic athlete, a loyal teammate and a good person,” volleyball head coach Dan Fisher said. “She was on my first team at Pitt in 2013 and by the end of that year, she became the best player on our court. She had a big hand in helping turn this program around and I wish I could have coached her longer. I know how much her family, teammates and loved ones are hurting right now.”

Following her volleyball career, Ms. Wignot played basketball for Pitt in her final season of eligibility in 2014-15. The post player started all 31 games and has the second-most blocks in Pitt history in a single season (83). She was named to the All-ACC Academic team and was second on the team in scoring (10.0 points per game) and rebounding (3.0 rebounds per game) (6.4 per game). Ms. Wignot had 20 multi-block games and 15 games with at least three blocks by the end of the season.

Pitt’s entry in the 2015 NCAA Tournament was aided by Ms. Wignot’s attendance. In Pitt’s first-round win over Chattanooga, she had five points, seven rebounds, and three blocks. Ms. Wignot had five points and six rebounds in her final collegiate game versus Tennessee.

Ms. Wignot graduated from Pitt with dual bachelor’s degrees in psychology and sociology in 2014 and a master’s in social work in 2016. She stayed with the programme as a graduate assistant in 2015-16 after her only season as a basketball player.

“I am truly devastated,” former women’s basketball head coach Suzie McConnell-Serio said. “Monica was a special athlete, but more importantly an amazing young woman — someone you hope your daughter grows up to be like. Monica created a culture of excellence and was such an integral part of our program and our NCAA Tournament run. My thoughts and prayers are with her family.”

Terese and Thomas Wignot, as well as her three siblings Stephen, Owen, and Julia, survive her.

The MJ McLaughlin Company and St. Nicholas Church in Wilkes-Barre will hold memorial services on Thursday.