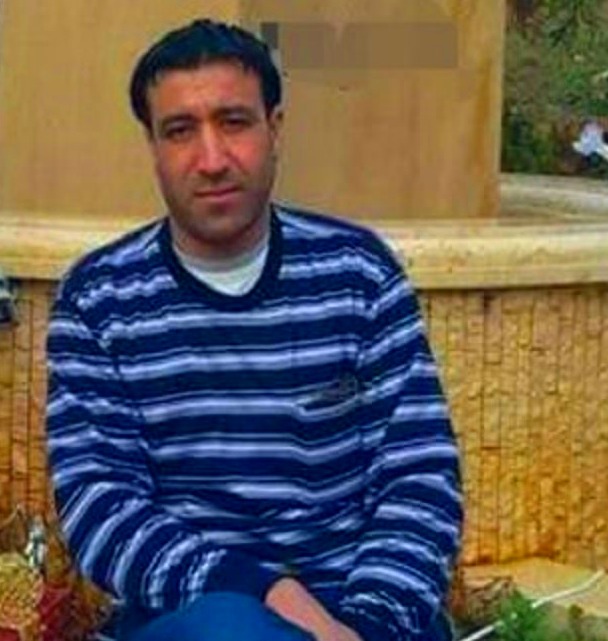 Video of Hamdi Bouta gets leaked on social media, brings new mystery with it

In the year 2019, a video showing the ghastly killing of a Syrian man went viral over the Russian Social Media Platforms. In the video, it was seen that Russian men were surrounding and brutally torturing the victim who was identified as Hamdi Bouta.

The video showing the brutality of the Russian men with Hamdi Bouta shocked the people. The video went viral and was being spread all over the internet for almost a year, but no changes had been seen in the investigation. And now something new has come up related to the incident.

About the Leaked video of Hamdi Bouta:

On receiving the video of Hamdi Bouta being brutally tortured and beaten to death from sledgehammer by the Russian men, his family held a secret funeral ceremony for him.  The Russian men treated him harsh, beat him to death and later even posed for clicks with the remains of his corpse after setting fire on his corpse. The wrongdoers were identified as the private officers of the Wagner Group.

Recently the matter is being investigated by the journalists of Syria and as per the reports, the body of Hamdi Bouta was set on fire near Palmyra at an al-Shaer gas plant in Syria. It has been believed that there is some connection between the Russian Government and the private military companies that has forced activists in Syria.

The video has recently gained more attention as it has been again streaming over the social media especially on Reddit and Twitter and with every minute passed, the number of viewers has been increasing. The sad part is that there’s no development in the investigation even after the wide spread of the video. The victim has identified as Hamdi Bouta, Recognized as Muhammad Taha al-Abdullah. The Syrian journalists are getting involved in order to investigate the complete matter.

As per the reports the accused are not yet charged for brutally killing the Syrian man. Initially it was quite difficult to find out the actual wrongdoers and the victim but as again the video leaked and spread all over the media, the faces were identified though the perpetrators have not been charged yet for their brutality.