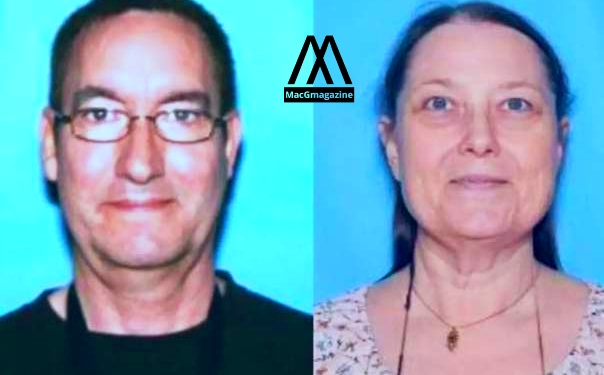 A texas man was on the coast guard for 20 years and he used a dead child’s identity. the man and his wife both assumed other names and the husband had secret level security clearance. now it seems the couple is connected to the Russian KGB.

the police have found evidence that both can be Russian agents.

Walter Glenn Primrose, 67, and Gwynn Darle Morrison, also 67 are accused of hiding their real identities and using someone else’s dead identities for some mysterious purpose.

Primerose worked at the coast guard as an Avionics technician till 2016.

he later found a role as a U.S. coast guard air station barbers point in Hawaii.

he had a government issues security clearance for over two decades. Last year a Russian Sy ship was spotted on the coast of Hawai, which makes it more difficult for the old man to prove his innocence.

the investigation also revealed that the couple was wearing KGB uniforms.

In 1987, investigators found, that Primerose and Morrison “both obtained Texas birth certificate records for deceased American born infants, that they used to unlawfully assume the identities of ‘Bobby Edward Fort’ and ‘Julie Lyn Montague,’ respectively.” The two “have been perpetrating criminal fraud acts ever since,” according to the complaint.

primrose and his wife both attended high school in port Lavaca, Texas. they also went to the same college in 1979. later they got married and bought a house the next year.

a kid named fort died in July 1967. another child with the name Montague died in 1968. both husband and wife stole their identities. made new licenses, state ID cards under news, false identities.

Primerose and his wife imitated identities in 6 months:

Within six months, Primrose and Morrison “had successfully assumed the identities” of Fort and Montague, the complaint says.

“Further, records obtained by your affiant revealed that Primrose and Morrison re-married each other on 08 August 1988 under their respective assumed identities… in Austin, TX,” it says.

They were caught when they applied for army benefits under those two names. police found out about it and they have not let them go since. they assume a lot has been taught to them when there was no internet. they think these two people are too dangerous. let’s see if it was some dumb act or planned treason?