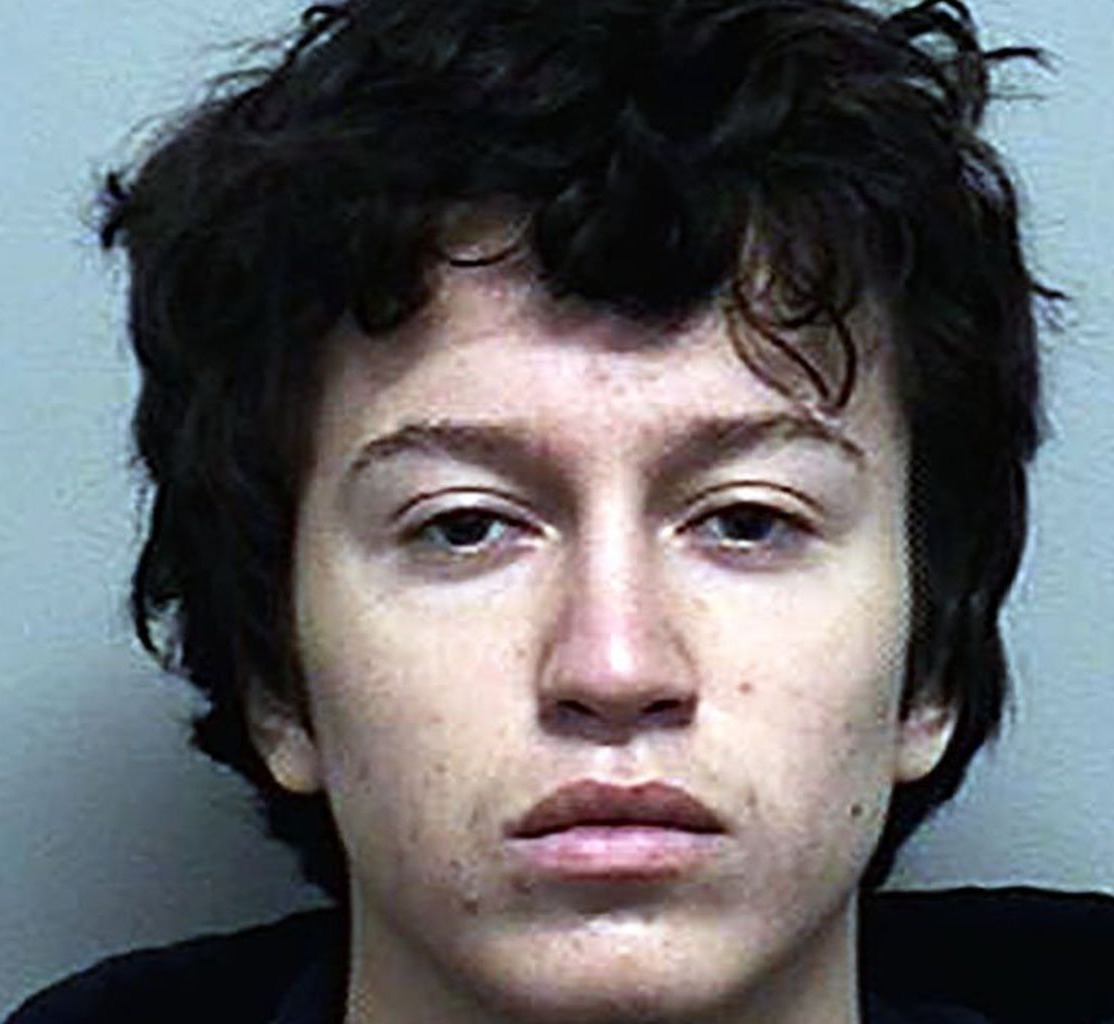 Waterloo Region police said hoping to capture a 17-year-old for first-degree murder in a late-evening shooting demise on Feb. 20.

Police are looking for Jorge Flores after finding a 46-year-old Cambridge man dead in association with reports of a shooting in the space of Cedar Street and Briar Hill Avenue at around 10:25 p.m.

Flores is portrayed as male, white, late youngsters, 5-foot-8, thin form, with dark brown wavy hair and earthy coloured eyes. He wore a red travel bag around his neck, a dark tracksuit with dark trim zippers and strings, and dark shoes. He was additionally driving a dark Mitsubishi SUV with coloured windows.

He was most recently seen on Cedar Street and is accepted to be equipped and dangerous. Police ask any individual who sees him not to move toward him but instead call 911.

Police trust this to be a detached occurrence, and Flores and casualty were known to one another. Examiners will keep on circling back to leads.

There will be an expanded police presence nearby as police direct a campaign of the neighbourhood for witnesses and data.

Anybody with data is urged to contact the Waterloo Regional Police Service’s Major Crime Unit at 519-570-9777 ext. 8191 or Crime Stoppers at 1-800-222-8477. Mysterious tips can likewise be submitted at www.waterloocrimestoppers.com.