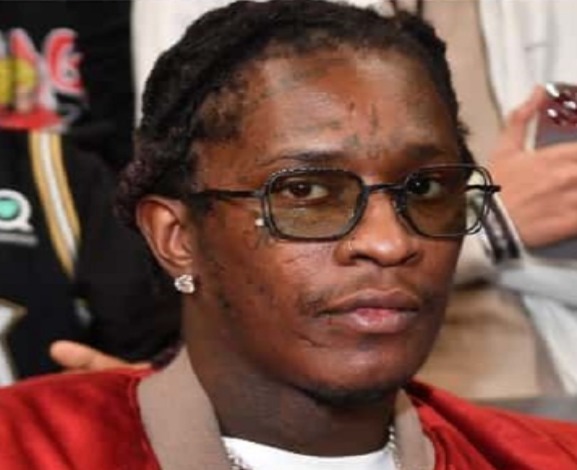 What actions were taken against Joshua Fleetwood after the murder

Joshua Fleetwood, a man accused of killing a woman for an argument over a bowling ball has been arrested on Thursday and has been charged with murder, and for possession of a firearm during the crime, as per the police reports.

Fleetwood is 25 years old and has been accused of killing LaKevia Jackson on 17th March outside Metro Fun Center on Metropolitan Parkway in Southwest Atlanta. He was arrested by the Atlanta Police officers with the assistance of the US Marshals and was then taken to the police headquarters before heading to jail. Fleetwood’s picture was not immediately available though. There was a thorough investigation going on day and night continually to collect all the necessary facts and information related to the investigation, said Lt. Ralph Woolfolk, Atlanta Police Homicide commander in a recorded statement on Thursday.

How did the argument take place and what happened after it?

LaKevia Jackson who was aged 31 years at the time of her death had been there to celebrate her best friend’s birthday, but her misfortune led to her death. As seen in the video that was spread earlier, Jackson and Fleetwood had an argument over a bowling ball but unfortunately, it escalated to a severe fight and then to the killing of the other. According to the cops, LaKevia Jackson died of multiple gunshots.

Fleetwood was present at the venue with his date and was on the adjacent lane of the bowling ball to Jackson. The argument started there and further continued in the parking lot. And suddenly a shootout was heard which killed Jackson. Fleetwood was suspected to be one of the shooters. Any further information has not been revealed yet though.

Where is Joshua Fleetwood now?

Fleetwood is expected to be present in the court for his first appearance on Friday Morning. He has a criminal background which also included convictions for fraud, criminal trespass, fleeing and drug possession etc., Woolfolk said. He even said that the police force is happy to have such a criminal in their custody. Fleetwood is currently in the Fulton County Jail and Channel 2 Action News has reached out there for his pictures.