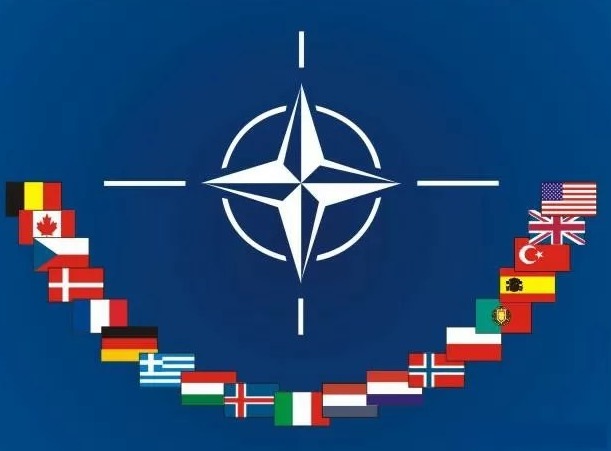 In the post-World War II world, the North Atlantic Treaty Organization (NATO) was formed in 1949 to guarantee collaborative defense against Soviet domination and to facilitate European political unification. NATO is a common defense organization in which member nations vow to protect each other in the event of an invasion on one of them – a promise embodied in the treaty’s best-known principle, Article 5. Once the league was formed, it consisted of only 12 nations, but today, it has grown to nearly twice its original size in the years thereafter. The organization today comprises two North American nations and 28 European nations, including six former Soviet states.

Any European nation that desires to join NATO on its own is free to do so. However, countries interested in joining must fulfill specific political, economical, and military criteria. According to NATO’s website, if a nation expresses interest in joining the organization, NATO may ask it to participate in the Membership Action Plan, which is a program that assists countries in preparing for eventual admission in the organization. However, involvement in this program does not ensure member status for the nation as per NATO’s official website.

Currently, there is a total of 30 countries under NATO. There are a total of 27 countries in Europe, one country in Eurasia, and only 2 in North America. The nations involved along with the year in which they joined are as follows –