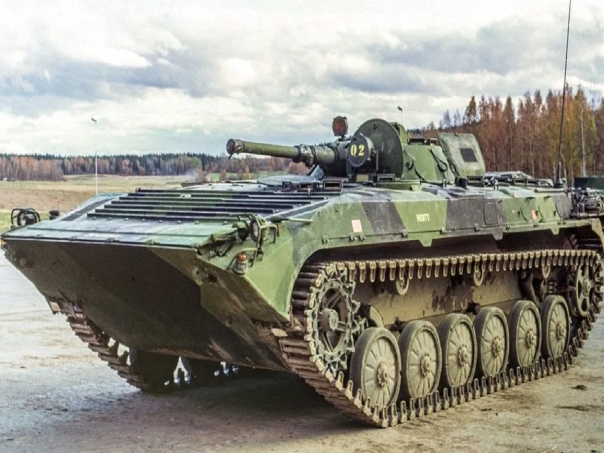 The PBV- 501 Panzer is a modified version of BMP -1 ammunition.

Germany has recently decided to help and assist Ukraine as the conflict between Russia and Ukraine continues. They are helping Ukraine by giving them some weaponry support. They are giving PBV-501, which is very well-known ammunition.

It is known that Wikipedia doesn’t have a lot of information related to this, but according to some sources, it is the upgraded and modified version of BMP-1

It is one of the first mass-produced infantry fighting vehicles in the USSR. NATO gave it the designations like M- 1967, BMP, and BMO-76PB because its real name was not known then.  After the collapse of the Soviet Union, BMP-1s and MT-LBs were purchased to mechanize some brigades that were still relying on trucks cheaply.

Germany providing this weapon to Ukraine:

The Federal Security Council has approved this regarding the supply of ammunition to Ukraine. Ukraine would be getting 56 infantry fighting vehicles from the national people’s army of the german democratic republic. More armaments will also be sent to Ukraine as it has been approved. The consent was given by Christine Lambrecht, the German defense minister.

The armored personnel carriers are owned by a Czech business that wants to transfer them to Ukraine. However, Germany’s crucial consent has now been obtained. The PBV-501 Panzer is equipped with cannons and machine guns. They were the standard issue of the Warsaw pact. After the reunification of Germany, the tanks transferred to the Bundeswehr and then to the Swedish army toward the end of the 1990s. Germany has taken a great step toward this issue.