There are many interesting terms out there when it comes to anime. The most basic and well-known terms are “Conan” and “fillers.” Every anime watcher should know their meaning. So here we are to explain to you the meaning of these and various other terms.

What does the word canon do with series, books, and movies:

The word canon is quite popular in pop, movies, series, comics, fiction, etc. If you watch anime frequently, then it’s clear that you have come across these terms several times. If, just like another anime watcher, you are eager to know the meaning of this term, then continue reading the article.

As anime was oriented in Japan, you might think that this term has come from Japan, but that’s not true. This word is used by people from different regions worldwide who are familiar with anime. Everything in books, comics, films, and series published after being published by the respective authors is called Conan. Conan can be changed as well. In Naruto, the part where Obito becomes the antagonist is a Conan, and the arc of Kakashi Gaiden was a filler.

What is the meaning of Conan in the world of anime? Different types of Conan:

The story of anime and the manga they are orientated from are not always the same. The anime stories are twisted and turned to make them more interesting. These stories have changed a little too much. When the storyline or plot of the anime is similar to the text, it becomes canon. 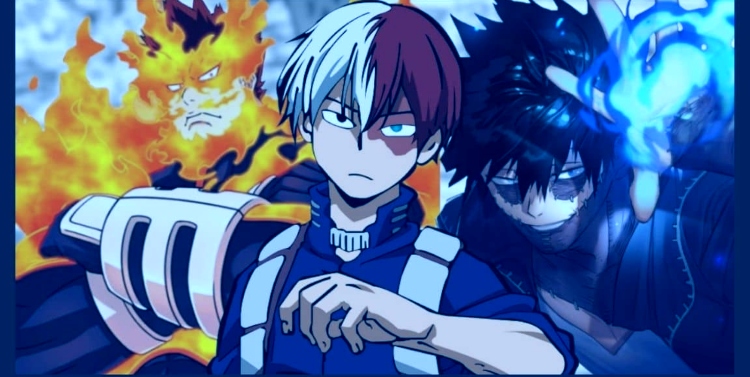 Even a slight change in the story can make the part a filler. E.g., if a character died, got married, or even killed someone, and that was not written in the manga, it becomes a fanon. If a manga and an anime have the same story, then the one which was released first will become Conan.