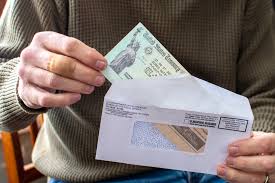 Waiting has become a bane for most students, but is there any respite? Several students are in a spot and wondering if their student loans will be forgiven, and this relentless wait has made them anxious as ever. 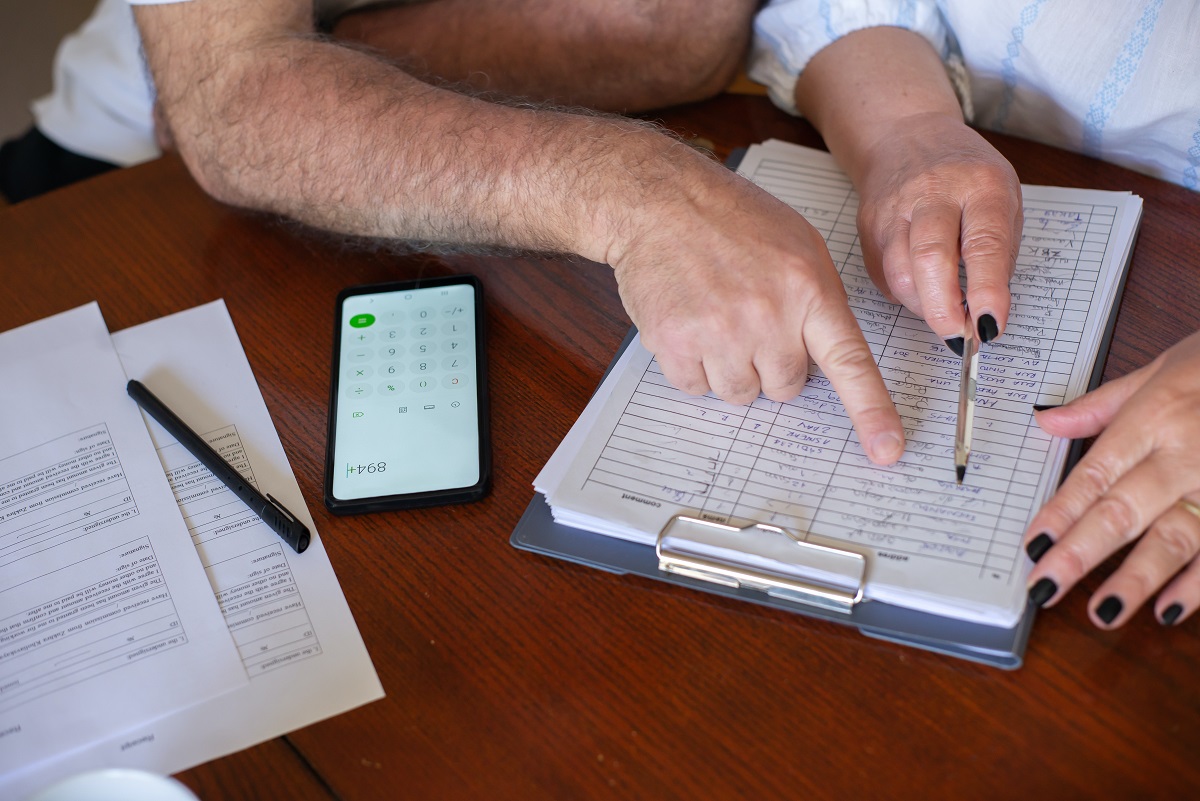 The debate has been going on for years. Most elected governments have never been able to get the changes to happen on the ground level. With only discussions happening, the students have felt that it was a long time to ponder. Yet the solutions to their problems have not seen the light of the day.

In his campaign speech, Biden has promised debt forgiveness of $10,000. But his colleagues in the senate were hoping to raise the amount to $50,000. Political experts have predicted that some action may prevail before the mid-term election on the loan cancellation, which may help in the ballots.

Students are now feeling the heat more than ever. With the current president backing the student loan cancellation, their hopes are raised for debt forgiveness. Getting their balance eliminated or reduced will be a great relief for them. The need for the legislation to convert into law is something every student counts on.

The US education and justice departments don’t have the legal authority to implement loan forgiveness through executive action. The finding will not get a chance to get published. Hence students are advised not to take any anticipatory action in lieu of loan forgiveness. Even if the law gets passed, there could be court challenges that could further delay.

The exact amount to be forgiven isn’t known. Even if we optimistically state the $50,000 will be reduced,  many of the student populace will be happy. However  if only $10,000 would be reduced, it’ll be very little for them. Yet students wouldn’t mind something other than anything at all.

In this article:Student Loan Forgiveness