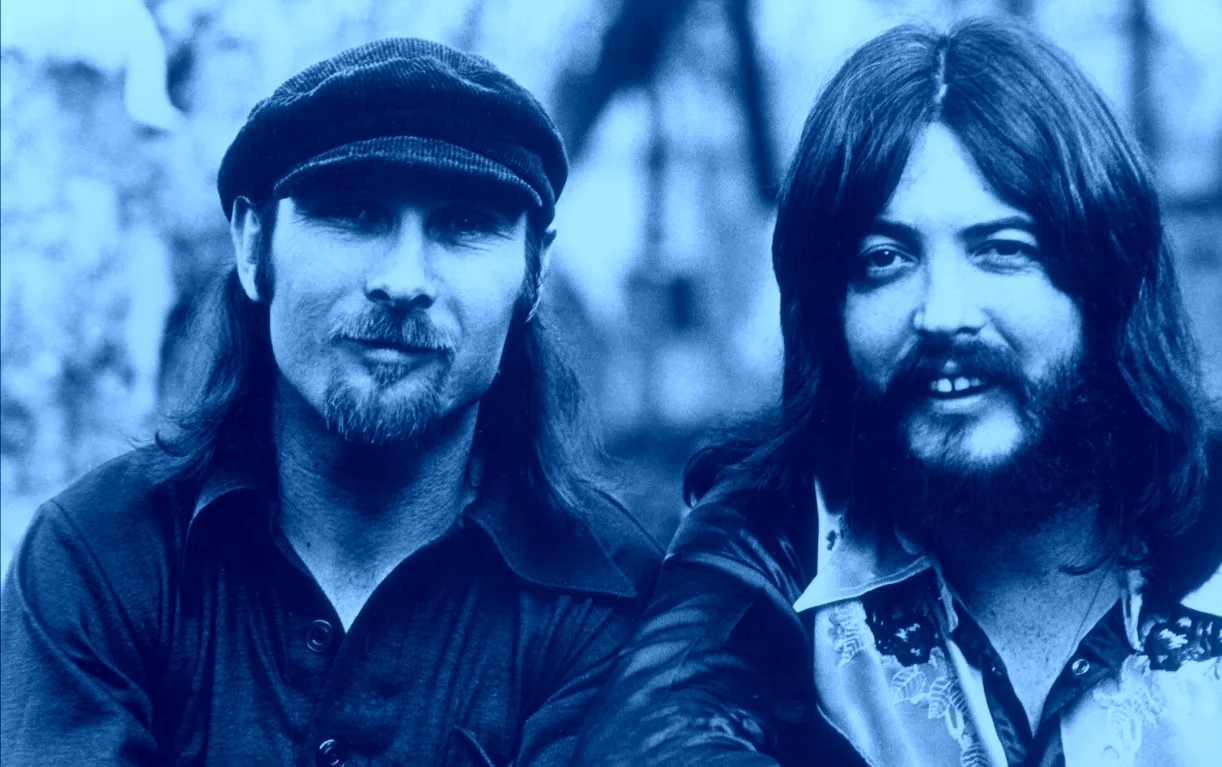 Jim Seals, the part of famous ‘70s group Seals and Croft has passed away

Jim Seals, who had such 1970s soft-rock hits as “Diamond Girl,” “Summer Breeze,” and “We May Never Pass This Way Again” with fellow musician “Dash” Crofts, has passed away at the age of 80. In a statement to CBS News on Tuesday night, his family announced his demise.

Jim died on Monday at his home outside of Nashville, surrounded by his family, according to his family members. Jim’s family issued a statement saying, “We are forever inspired by his selfless life of service and his pure and compassionate spirit that affected everybody who crossed his path.  We are grateful for the outpouring of love and support we continue to get from individuals who have been touched by his life and music from all over the world.”

Many people, including John Ford Coley, who formed the ‘1970s duo England Dan and John Ford Coley with Seals’ older brother Dan, reported Jim’s demise. “This is a difficult one on so many aspects since this is the end of a musical period for me,” Coley wrote. “And, as his song said, it will never pass this way again. Jim was a member of a one-of-a-kind group.”

About Jim Seals and Darrell

Both Jim Seals and Darrell George “Dash” Crofts have known each other since they were kids because they were Texas natives and had previously been part of the Champs, who had a popular song with “Tequila” before they joined, and a group that included Glen Campbell. They created Seals and Crofts in the late 1960s and were part of a wave of soft-rock bands that included Bread, America, and England Dan and John Ford Coley over the next few years.

“Diamond Girl,” “Summer Breeze,” and “Get Closer” were all top ten successes for Seals and Crofts. “We May Never Pass This Way Again,” “Hummingbird,” and “You’re the Love,” were among their other hit tracks. Seals and Crofts also published the contentious “Unborn Child,” an anti-abortion song that was banned by several radio stations a year after the 1973 Supreme Court ruling Roe v. Wade. Both of them parted away in 1980 but regrouped in the early 1990s and again in 2004 when they published “Traces.” Seals also performed with his brother Dan, who passed in 2009, on occasion. Jim and his wife, Ruby, together had three children.