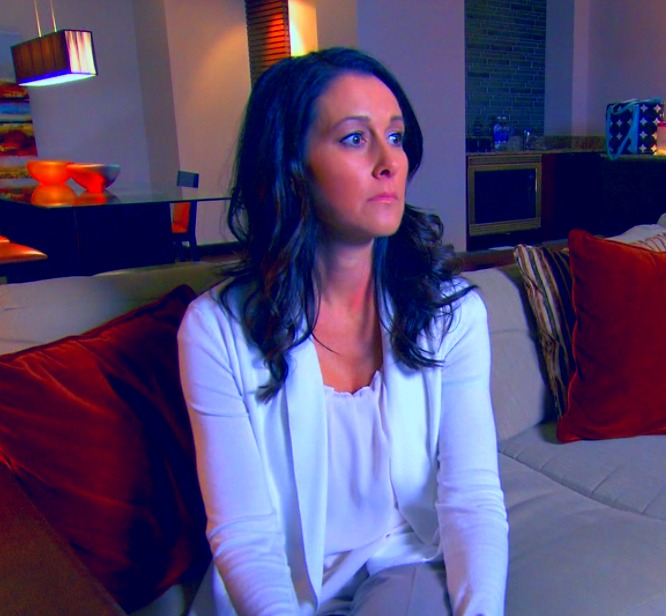 Who is Belinda Radder and where is she now

Dateline is a news magazine that covers wide-ranging stories in the form of documentaries or in-depth investigations. It releases its show on NBC. It has widely covered the suspicious death story of Norman and brought it out in the form of interviews with insiders with the episodes titled, ‘In the Light of Day.’

Norman Lee Radder was believed to be dead due to suicide, but it later turned out that he was probably murdered by his stepfather-in-law. And the recent investigation by Dateline has made people curious to know about his wife Belinda Radder.

How did Belinda react to her husband’s death?

Belinda and Lee were married for years and had a small family of their own with three children. The sudden demise of her husband Lee came as a shock to her as the latter was deeply in love with her husband. Despite being troubled and having financial problems, they never let the issues affect their relationship. After the death of Lee, Belinda became completely numb and finally opened up about Lee’s death on 30th December, weeks later after his demise. She spoke about it in the NBC episode saying, “It– I was completely catatonic, frozen yet still moving,” as he was found dead due to a gunshot on the head.

Despite being a nurse, the ‘Dateline’ episode claims that Belinda never glanced at her husband, which is one of the reasons she was hauled to the police station. She explained that her stepfather had just arrived in town from California for the late holiday season and that the night before they’d gone out to dinner, returned home, and had a few drinks at the kitchen table.

According to Belinda, she went to bed around 11:30 p.m. while the two continued to drink, and it was the last time she saw Lee alive. In response to the suicide suggestion, she informed the police, “We’ve had financial difficulty,” adding, “We always seem to make it through.” It’s as if I don’t understand what’s going on. I’m not sure what you’re talking about. We don’t own guns.” She was released quickly as she appeared genuine and there was no evidence against her.

Belinda is gradually moving on from the painful past, despite the fact that she keeps the memories of her late husband alive in her heart. Her internet presence indicates that she has a new partner with whom she is living life to the fullest, especially now that her children are all grown up. In terms of her profession, she remains in the medical field, where she currently works as an executive at a retirement center.