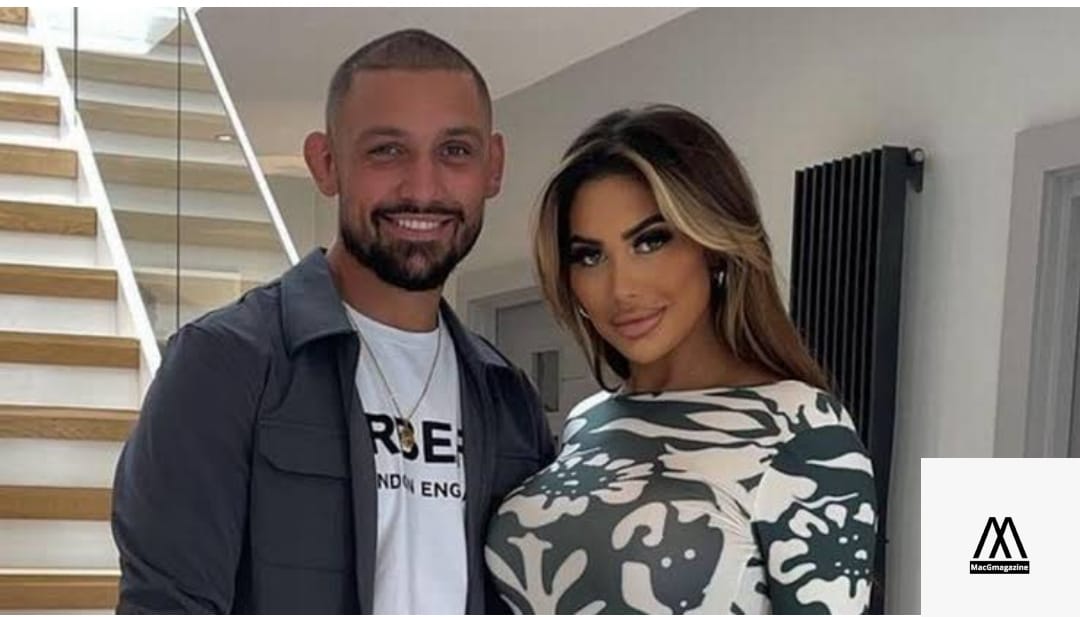 Chloe Ferry & her sporadically dating Johnny Wilbo have broken up once more. The 27-year-old Geordie Shore star and 25-year-old Johnny first broke up in September after she accused him of texting another girl behind her back. But the following month, they were seen having fun together as they discreetly got back together and decided to try again.

Chloe Ferry first developed romantic ties with reality star Sam Gowland when she started starring on reality shows. Later, she called it quits with Sam. After that, she starts dating British soap opera actor Owen Warner. She continued to be involved with DJ Sam Scott as well. After ending her romance with Owen Warner, she started dating Johnny Wilbo. Chloe and Johnny Wilbo intended to have children. But she announced that her affair with Johnny was over on September 12, 2022. 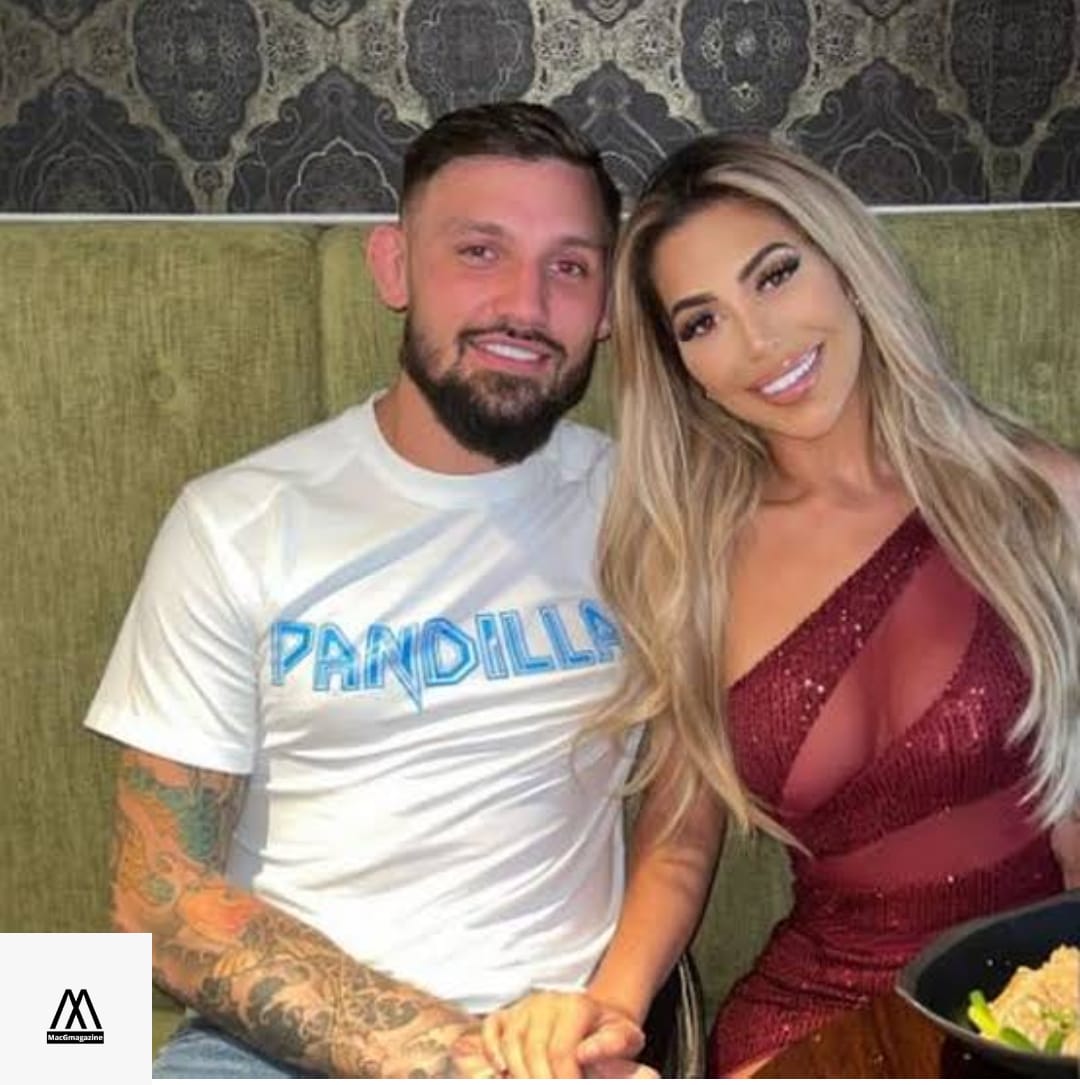 The celebs are being eliminated day by day as the I’m A Celebrity Get Me Out of Here finale, which took place on Sunday, November 27, draws near. Jill Scott, Seann Walsh, Chris Moyles, Mike Tindall, Matt Hancock, and Owen Warner are the other six celebrity campmates; one of them will be proclaimed King or Queen of the Jungle. In advance of the show’s conclusion, Geordie Shore’s Chloe Ferry has spoken up about her ex-boyfriend, Hollyoaks actor Owen Warner, and what he is like in real life.

After meeting online in 2021, the couple went on a six-month relationship. The two then peacefully parted ways to concentrate on their jobs. When talking about their relationship, Chloe referred to Owen as “a great gentleman.” Owen was described as “the entire deal” by Chloe, who referred to his personality and six-pack. Both of them are still single; Chloe ended her relationship with Johnny Wilbo in September. She recently made an appearance on Geordie Shore’s most current and final season as part of a reunion.

Ferry made an appearance on Sun, Sex, and Suspicious Parents on June 30, 2015, in a scene where her family trailed her to Sunny Beach, Bulgaria. On February 17, 2015, it was revealed that Ferry has joined Geordie Shore’s cast and will be making her appearance in the show’s tenth season. Ferry began the nineteenth season of Celebrity Big Brother on January 13, 2017, and was kicked out a week later. Ferry also had an appearance on Super Shore’s second season in 2016 for one episode alongside Kyle Christie, another member of the Geordie Shore group.

Chloe Ferry, a reality star and model, is Chloe West Etherington. Her net worth is $1 million. She was raised in Newcastle, England, where she was born. She struggled with her education as a young child. She discussed her struggles with her education in a 2017 interview. Because of her dyslexia, she continues to have trouble reading and writing.

Chloe Ferry has never mentioned her dad’s name in the media because he and her mother had an earlier divorce. Chloe was just 6 years old when her mom Elizabeth started taking care of her children by herself. Chloe and her mother share a strong relationship. In addition to this, Chloe has a younger brother named Reardon. Even though she doesn’t live with her father, the two of them grieved together when he passed away in 2021.

1. What is the net worth of Chloe Ferry?

2. What is the age of Chloe Ferry?

3. When is Chloe Ferry’s birthday?

4. What is the full name of Chloe Ferry?

Read Also: How Megha Thakur Passed Away? Cause Of Death For A Young TikTok Celebrity And Instagram Influencer Was Disclosed