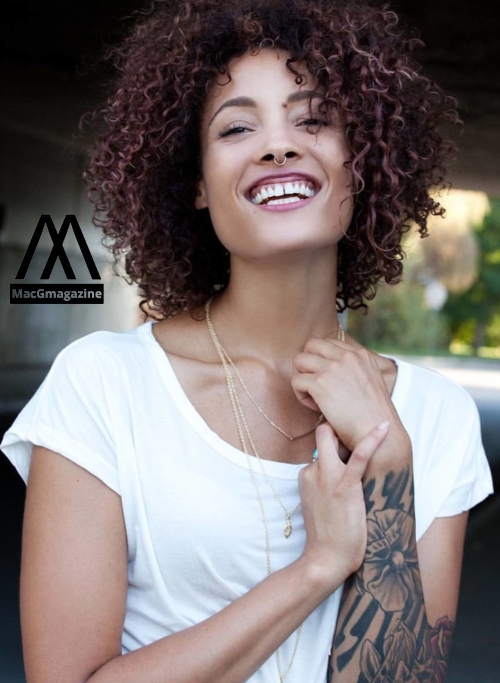 Who is Elyse Cizek? TikTok asked Trevor Noah for her boyfriend on Social media.

Popular South African comedian Trevor Noah and tv show host were recently asked out on a date by a TikTok star in one of her videos. Cizek is an actress, writer, poet, singer, and songwriter. She also did some poetry work named “nudity” On August 24, 2022, the TikToker uploaded a video where she asked Trevor Noah if he would take her out for dinner. In the video, she is giving reasons herself before asking Noah out. She began the video by saying: “Hi, my name is Elyse. Do you want to be my boyfriend? Okay, we can go on a date first, but my mom says we’d be perfect for each other. I know you live in New York, but I live in Los Angeles, there’s a pipeline. You can just come here whenever you want.”

Who is Elyse Cizek? Who is Trevor Noah?

She called him funny which might be a first for Noah and she said they were both single so they should date each other. the audacity though. Can you imagine a man dreaming about dating a popular single woman without being much accomplished? People would mock and make fun of him. Everything that women do has suddenly become funny, and important and must not be criticized. Elyse had received over 19k likes on the video and she even went on to Instagram to post the same video. Nudity is one of her prominent works the book talks about multiple changes in women. This seems like a difficult job though to write about women’s unreal changes. She also wrote another book called watermelon and she chose the ever so popular topic of love and relationship. the western world enjoys and commodifies romance and sex but it has lost its soul of it. Dating people and selecting them in minutes is the biggest disaster west has given to the world. the idea of dating has failed miserably.

Netizens react “Kinda cute? Understatement of the year!” “The video has made itself to South Africa. I’ve got hundreds of comments from people in South Africa who are just like “Go, Girl!” They’re in full support. And everyone’s tagging him.” Trevor seems to be really busy with work and he has not yet responded to people who are tagging him under the videos