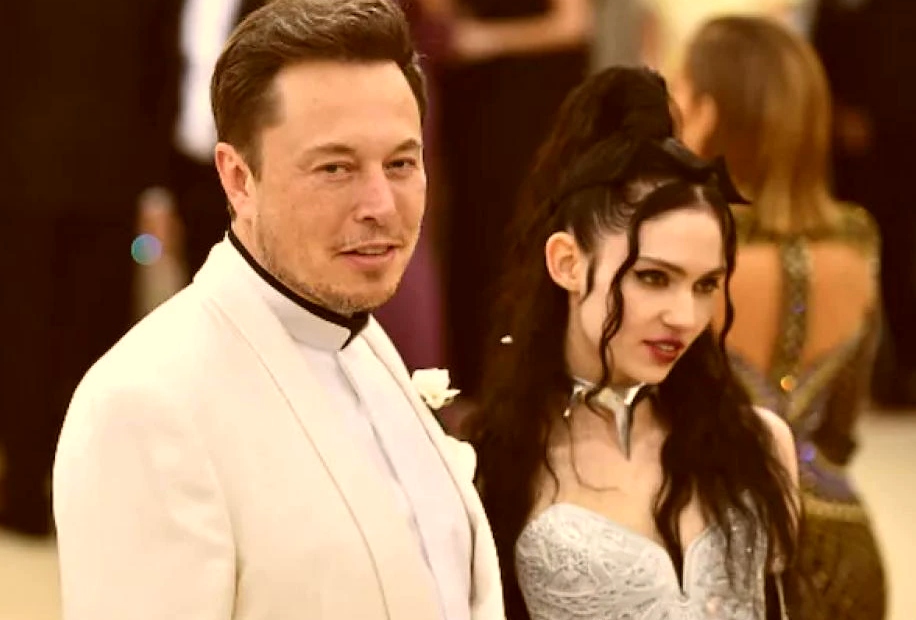 Who is Exa Dark Sidereal

Elon Musk and Grime’s second new baby is named Exa Dark Sidereal. She was born via surrogacy in December 2021. The baby girl’s existence was unknown to the world before. She has been nicknamed Y. Elon Musk was himself a bit confused when it came to the baby’s name.

When one of the interviewers asked Musk about their child, he was confused and asked the interviewer to repeat. He became genuinely confused for some time. He said the name sounded like a password, and they could still imagine how the questions could come to them. When you go deep into the meaning of the name, it sounds like a meme, but its meaning is quite poetic. Elon Musk, the billionaire and the singer and songwriter Grimes, has secretly welcomed their second child via surrogacy. Grimes itself has revealed her full name. One of the magazine reporters has heard the baby’s sound, and from there, the news has been confirmed. Grimes also mentioned that dark matter is the unknown mystery of the universe.

What does Exa Dark Sidereal mean to be?

Grimes explained all the meaning of her daughter’s name. She said that Exa references the supercomputing term exaFLOPS, and then she said Dark means the unknown and most people fear it. She also added that Musk and Grimes also call her daughter Y. They have been dating since 2018, and in a recent interview, they mentioned that they had been separated in 2021. It means that it is clear with this line that they both have welcomed the child after splitting up. They both welcomed their first child in May. The name of their second daughter is as unique as their first child. The couple itself has not publicly announced the childbirth, but it was accidentally revealed when the reporter heard the sound of the baby.

They both described themselves as semi-separated, and Grimes also said that there was no such word as their relationship in the vanity fair. She would rather describe him as her boyfriend. Grimes also said they lived in separate houses and were best friends, and she didn’t expect other people to understand it.

Read Also – Fred Bracher, a teacher at The Castle High School dies at 54