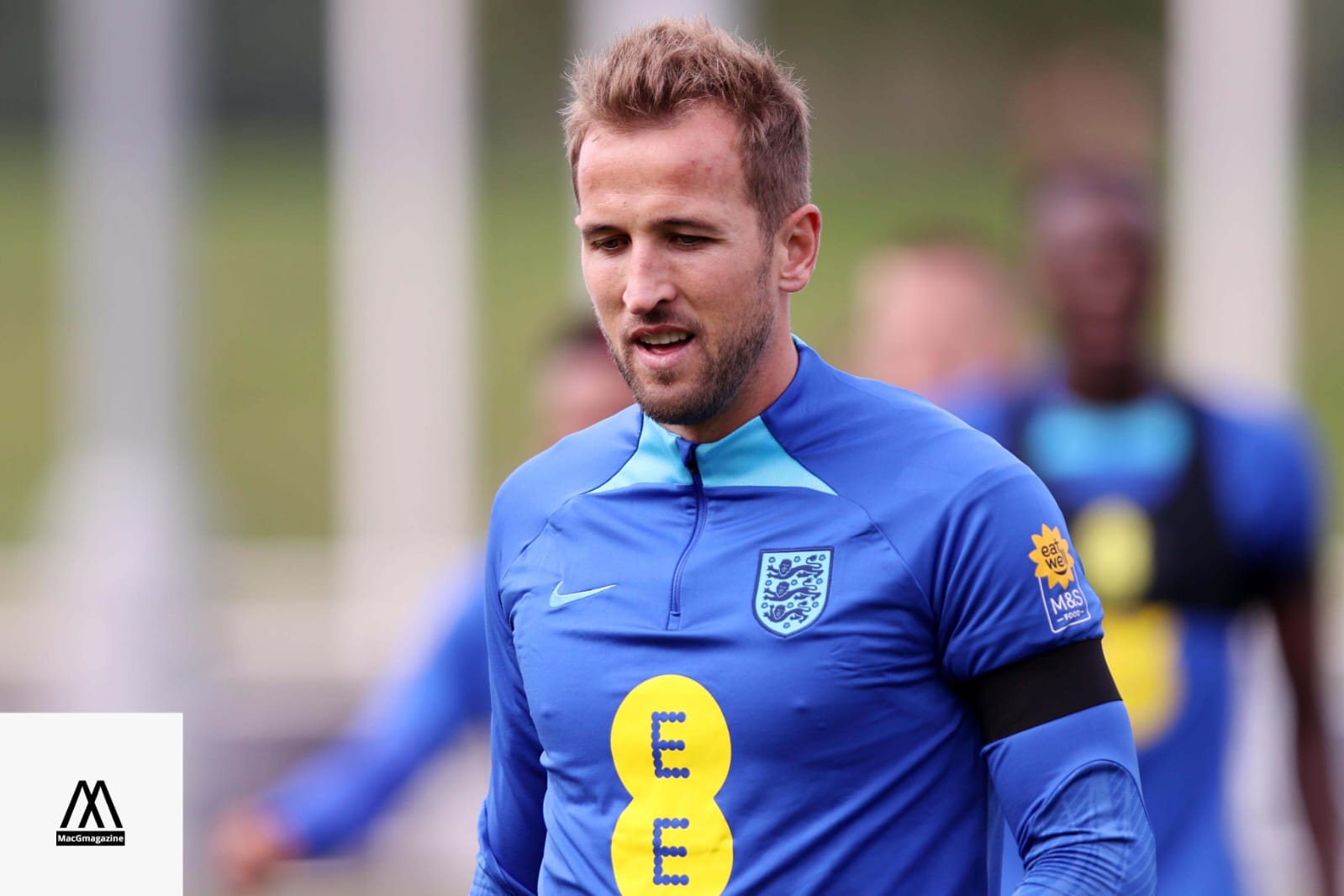 Harry Kane will have a scan on his ankle on Wednesday, raising serious injury concerns for England. The 29-year-old was taken off with 14 minutes left in Monday’s 6-2 victory over Iran after being injured by a bad challenge from Morteza Pouraliganji start of the second half. He was seen leaving the Khalifa International Stadium with a brace on his leg.

The England captain will have a scan on Wednesday, despite manager Gareth Southgate’s claims that Kane was “OK” after the game. At this point, it’s unclear if the scan is preventative or a result of Kane becoming increasingly uncomfortable. Players that began against Iran the day before were not present in England’s short warm-up on Tuesday at their Al Wakrah practice complex. The Tottenham striker has a record of ankle ligament issues, having dealt with them both throughout his Premier League campaigns in 2018 and 2019. 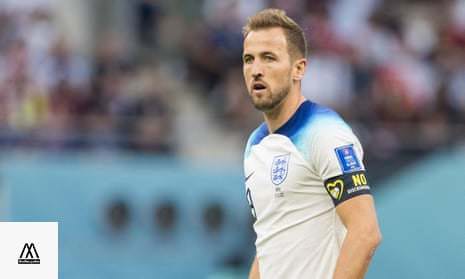 Kane needs two more goals to tie Wayne Rooney’s record for most goals scored by an Englishman (51), who has made 76 appearances for his country. Although he failed to score against Iran, he was awarded the Golden Boot four years ago as England advanced to the quarterfinals in Russia. In the other England news, Callum Wilson, who took Kane’s place as a replacement, canceled the outdoor practice to focus on gym work while James Maddison was absent once more as he continues to recuperate from an ankle injury. Harry Maguire, who was replaced due to illness, is also being watched.

Harry Edward Kane, who has one older brother named Charlie, was born on July 28, 1993, in Walthamstow, London. His dad, who is from Galway, has Irish ancestry. Kane studied at Larkswood Primary Academy till 2004 before transferring to Chingford Foundation School once the family relocated there. He started playing football at an early age and joined the neighborhood team Ridgeway Rovers in 1999 when he was six.

Kane started his career at Tottenham Hotspur, where he quickly advanced through the team’s youth academy before being promoted to the senior team in 2009 at the age of 16. Kane was born and brought up in the London borough of Waltham Forest. Following Mauricio Pochettino’s appointment as manager in 2014, Kane’s influence at Tottenham grew.

Kane received a call-up in January 2010 to represent England’s under-17 team in the Algarve Championship in Portugal. Because of his illness, Kane was unable to participate in the 2010 UEFA European U17 Championship, and England went on to win the competition without him. Later, he was promoted to the under-19s, and on October 8, 2010, he scored twice in a 6-1 victory over Albania. At the 2012 UEFA European U19 Tournament in Estonia, Kane was a major factor in England’s under-19 team’s progression to the semi-finals.

In the last group stage match against France, Kane scored the game-winning goal to secure England’s place in the semifinals. Kane made a total of 14 appearances for the England U-19 team, scoring 6 goals in that time. He trails Jimmy Greaves, who recorded 266 goals in 379 games for the club over nine years, as the second-highest goalscorer in Tottenham record with 238 goals overall for his team in 370 appearances. With 48 goals scored for The Three Lions, Kane currently holds the third-highest position among England’s all-time leading scorers. It only appears a fraction of the time before he outperforms Wayne Rooney’s 53 goals to take the top spot.

When he accomplished this feat in 2020–21, he became the second player after Thierry Henry to win both the Golden Boot and Playmaker awards, confirming his status as one of the game’s most all-around forwards. He has won the Premier League Golden Boot three times. The 28-year-old became the top player at the club after agreeing to a five-year contract in the summer of 2018 that earned him £200,000 per week. A closer look at Kane’s earnings reveals that he earns £10.4 million a year, which is equivalent to $12 million.

1. What is the net worth of Harry Kane?

3. When is Harry Kane’s birthday?

4. What is the full name of Harry Kane?