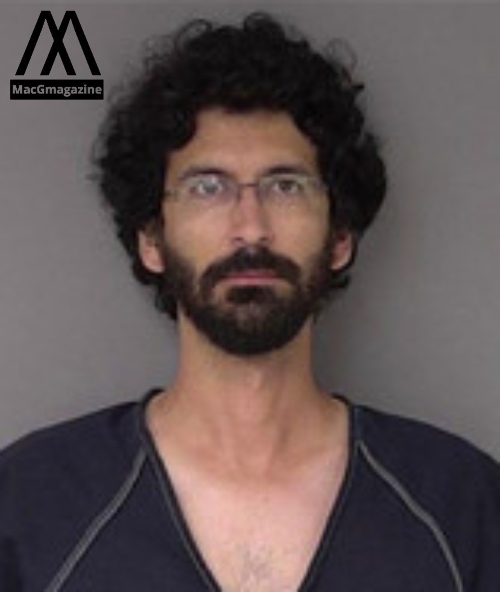 Who is Reid Duran? Pedophiles arrested for trying to drug and kidnap children from school.

Reid Duran tried to lure a child with candy with the intent to see how drugs would work on a child. seems like a supervillain story.  Ohio Police confirms a man is facing multiple charges after he confessed to going to an elementary school to drug and kidnap a child. St. Brigid School Principal Terry Adkins was suspicious of a man on Monday, He called the police authorities immediately to protect the children. The accused is 35-year-old Reid Duran who trespassed on the school property. According to Adkins, Duran was untrue to him about his identity and why he was at the school.

Adkins called the police in the parking lot and He informed them about Duran and his suspicious behavior. Police say Duran made up many stories to save himself and later after pressure he admitted he came to kidnap a student. Court documents shared that Duran voluntarily turned up to the Xenia Police Division. However, while speaking to officers, he picked up a pen, stood up, and violently attacked an officer. The officer was able to save himself and Duran was immediately taken into custody.

According to court documents, Duran accepted to officers that he was attempting to find a small child for sexual favors at the school which means he is a pedophile. He also claims his sexual interest in children between the ages of five and 13. Duran reportedly told officers that he intended to give a child a Starburst candy that would make the children unconscious. He said he planned to wait until the child become unresponsive and then take him to a different place. Sgt. Etchison said Duran attempted to run away from police custody after his interrogation and had to be physically stopped. Duran was then taken to the Greene County Jail to keep the children safe. Police confirmed Duran has been charged with one count of attempted kidnapping, one count of felonious assault, and one count of escape.

Read more – Woody Paige: Is He sick? Health Update On The Sports Writer.