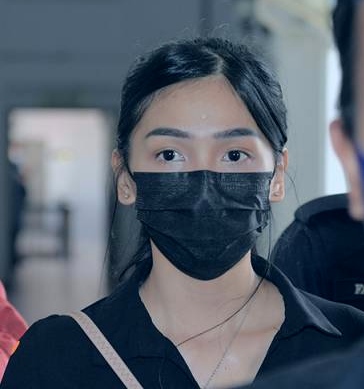 Same Ke Ting’s appeal against the court decision will be heard on Monday. Thousands of petitions were signed to release the girl who was convicted for reckless driving in 2017.

Sam Ke Ting is a Malaysian woman of 27 who was charged with reckless driving. Sam was reportedly driving under the influence of alcohol and was highly drunk. At around 3.20 a.m, her car crashed into a group of 30 teenagers driving modified bicycles. They are called the lajak bicycles, which have a specialty in removing brakes.

Sam was sentenced to six years imprisonment recently. Her lawyer then asked for a stay on execution which was not granted as it was said the approval from the Court Of Appeal was yet to be received. So, again, a stay on execution, certificate of urgency, and leave to appeal was demanded. But, it was again denied. 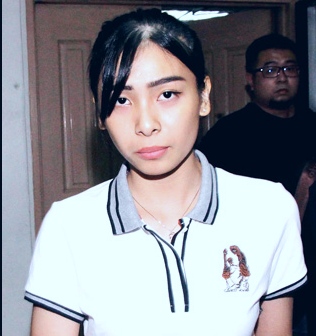 The judge’s decision not to grant a stay has been widely criticized. The public is straight away against this decision. They believed that this kind of behavior was unavoidable in that situation. Several petitions have been signed on the website Change.org demanding her to be set free.

The High Court’s decision sentenced her to imprisonment without allowing any bail. Also, she was punished by paying a fine of RM 6000, and a three-year ban on driving was imposed after completing the prison term. Sam was not allowed to defend herself because the magistrate felt that the opposition failed to justify the case on reasonable grounds. Meanwhile, the law has faced backlash for its judgment, and the next appeal will be now heard on Monday.