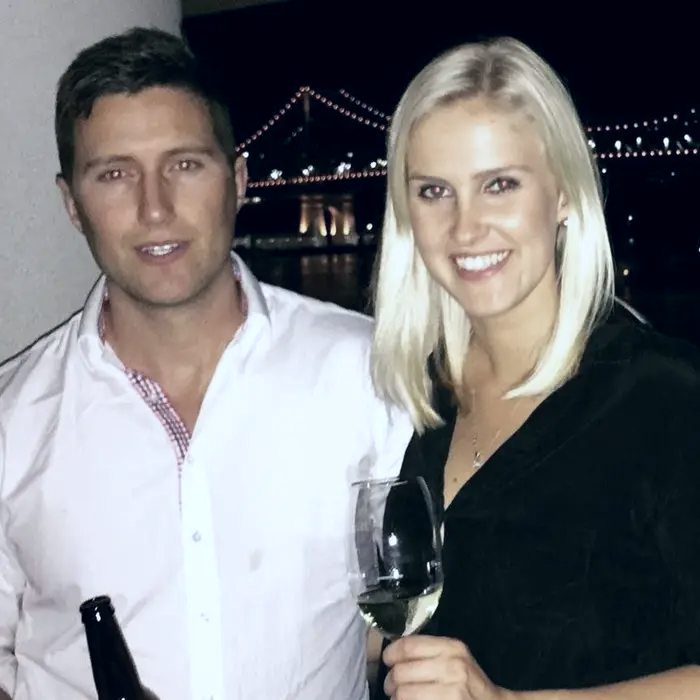 Bennet Schwartz had everything earlier in his life. He found work with the mining corporation Rio Tinto following completing his studies at Sydney Grammar and the University of Sydney. Last October, Sydney entrepreneur Bennet Schwartz was caught at his house in Rose Bay by the cops, in the city’s eastern suburbs, for reportedly assisting convicted drug lord Mostafa Baluch in a narcotics trafficking plot.

Bennet Schwartz was convicted of contacting Baluch on the phony private messaging service An0m while attempting to bring in 27kg of narcotics. The ex Rio Tinto worker and jailed cocaine smuggler were brutally murdered in his federal penitentiary. After first being abused in prison, Bennet was diagnosed with post-traumatic stress disorder. 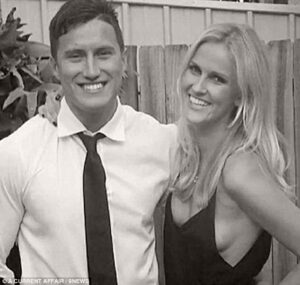 Bennet  Schwartz has earlier been assaulted in jail, according to court records from 2018, with other convicts suspecting him of becoming a confidential informant to the authorities. He was the target of many assaults, one of which used a sandwich machine. When word of Bennet Schwartz’s offenses broke on broadcast, inmates yelled “dog, dog, dog” at him, according to a fellow inmate. As per court papers, Bennet Schwartz informed his cellmate that he had been wounded and attacked in the jail, and other offenders said they had seen knife wounds on his body.

After confessing to two charges of trafficking an industrial amount of cocaine, Bennet Schwartz was sentenced to four years at the Silverwater correctional facility. He suffered heavily in prison, with another convict attempting to blackmail $15,000, then $30,000 from him after a 2016 media piece mistakenly branded him as a Rio Tinto “executive.”

When Schwartz failed to pay, another convict attacked him with a Breville sandwich maker, causing him to lose his hearing in one ear forever. Schwartz was in excruciating pain in prison. He started seeking assistance that will never arrive without his prescription or a consultation from a specialist. Bennet Schwartz’s killing is being investigated by NSW Police and Corrective Services. According to the Corrective Services report, “all fatalities in detention are liable to a coronial inquiry.”