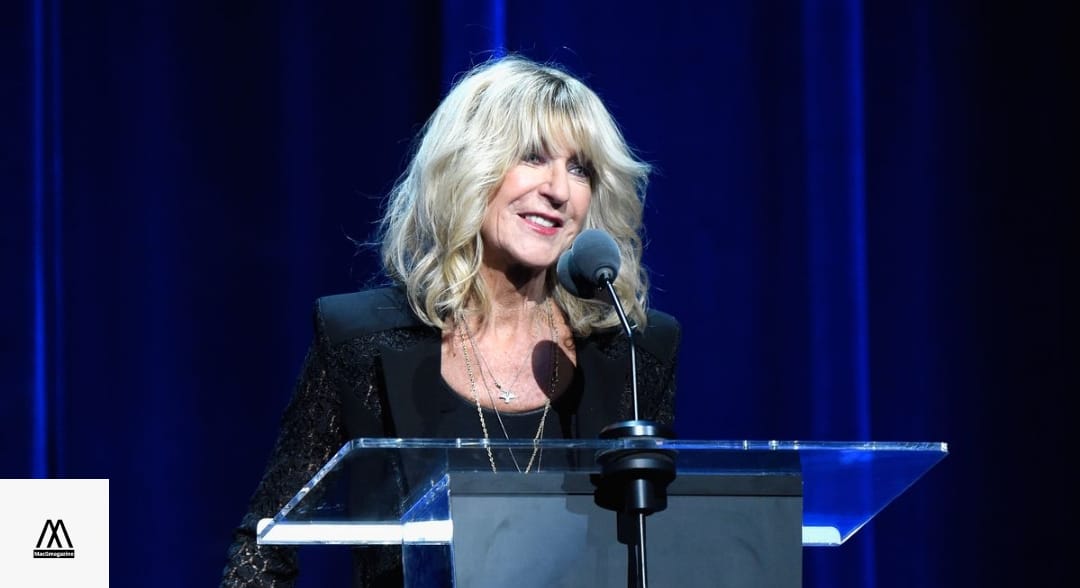 Christine McVie, a British singer, and composer for the rock music group Fleetwood Mac passed away on November 30. She was a key contributor to some of the band’s most well-known songs, including “Don’t Stop,” which was about her failing wedding to bandmate John McVie. She was 79. In a message shared on social media, the band acknowledged Ms. McVie’s passing but provided no other information regarding the incident’s circumstances. According to a family statement, Ms. McVie passed away at a hospital following a brief illness. Ms. McVie told Rolling Stone in June that she was in “pretty terrible condition” and had ongoing back problems.

Her Contribution To Music

While Fleetwood Mac was one of the world’s top groups, Ms. McVie’s silky, contralto vocals in stark contrast to co-vocalist Stevie Nicks’ more earthy and harsher sound were the focal point of many of their singles. She named “Songbird” as her favorite song on the list, which also includes the ballad “You Make Loving Fun,” “Everywhere,” “Little Lies,” and other classic rock radio staples. She left such a profound impression on the group that 8 of her songs were included on Fleetwood Mac’s “Greatest Hits” CD in 1988.

She was also seen as a constant in a group that, during its ascent to super success in the 1970s and 1980s, was frequently plagued by personality conflicts, crippling drug use, and shifting lineups. Ms. McVie acknowledged that she had her struggles and spoke of how her use of drugs and alcohol over the years served as a sort of crutch or inspiration during some of the band’s most fruitful years. 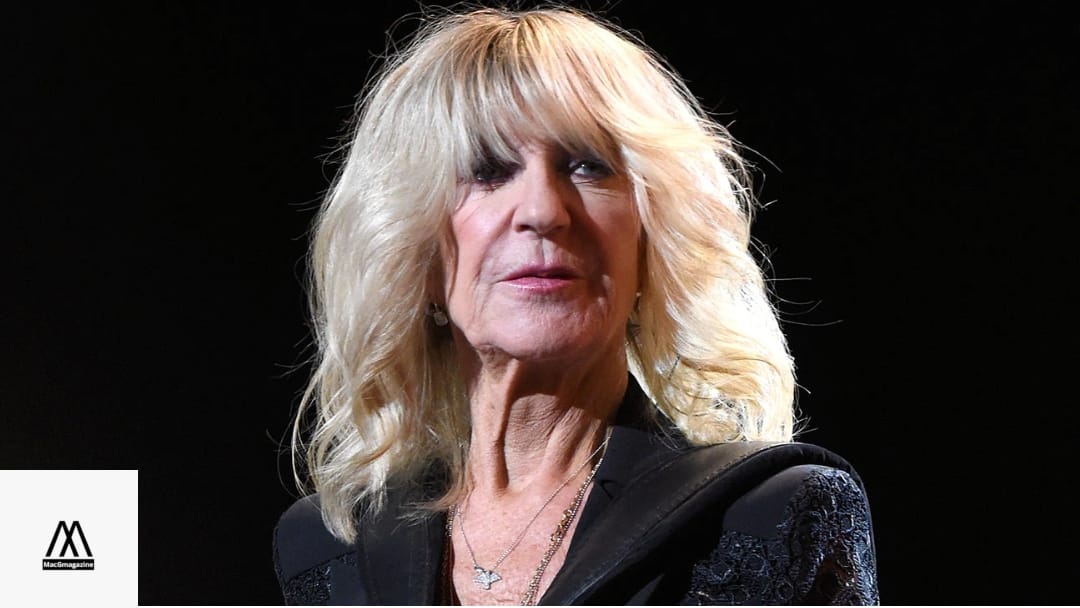 After 28 years, Ms. McVie departed Fleetwood Mac in 1998, worn out from the touring schedule, anxious from her phobia of flying, and yearning for the quiet of the English countryside. Six years after she and her colleagues were honored into the Rock & Roll Hall of Fame, she was reunited with Fleetwood Mac in 2014. In the years thereafter, she had worked on solo projects in a repurposed barn in Kent on a 17th-century manor estate, occasionally alongside her musician nephew Dan Perfect. But nothing ever came close to Fleetwood Mac’s meteoric success during their prolific and turbulent prime.

Songs from the band’s 1977 album “Rumours” reflected the splits of the McVies and their other coupling, Lindsey Buckingham & Nicks. Curry Grant, a lighting engineer who worked with Ms. McVie on the recording, served as the song’s inspiration. One of the best-selling recordings of all time, it has sold more than 40 million copies globally. She noticed a different mood among the band in 2015 while they were on tour together again they seemed more at ease and content.

Her Personal Life And Net Worth

Christine Anne Perfect was born on July 12, 1943, in Greenodd, Cumbria, England. She was raised close to Birmingham, where her mother practiced psychic healing, and her dad, a concert violinist, educated music. When Ms. McVie started studying music at age 11, she cited Fats Domino as well as the Everly Brothers as some of her earliest influences.

In 1968, Ms. McVie & John McVie got hitched. She claimed that instead of the customary honeymoon, the newlyweds enjoyed a wild after-wedding night with rock star Joe Cocker in a Birmingham hotel. After guitarist Peter Green left Fleetwood Mac in 1970, she was invited to join. Seven years after the recording of “Rumours,” the couple had already filed for divorce, largely as a result of John McVie’s binge drinking.

However, Nicks was also secretly seeing Fleetwood at the time of the recording, and Ms. McVie was matched with the lighting engineer. The album’s name was proposed by John McVie because he believed the band members were using their music to write “journals and diaries” about one another. As of 2022, McVie had a net worth of $105 million. Following lead singer Stevie Nicks, who is regarded as the band’s face and has the highest net worth, McVie is now the 2nd richest member of Fleetwood Mac.

1. What is the net worth of Christine McVie?

2. What is the age of Christine McVie?

3. When is Christine McVie’s birthday?

4. Who are the ex-husbands of Christine McVie?

5. When did Christine McVie die?

Read Also: Who Is Chloe Ferry? What Is Her Relationship Status? Did She Break Up With Johnny Wilbo?