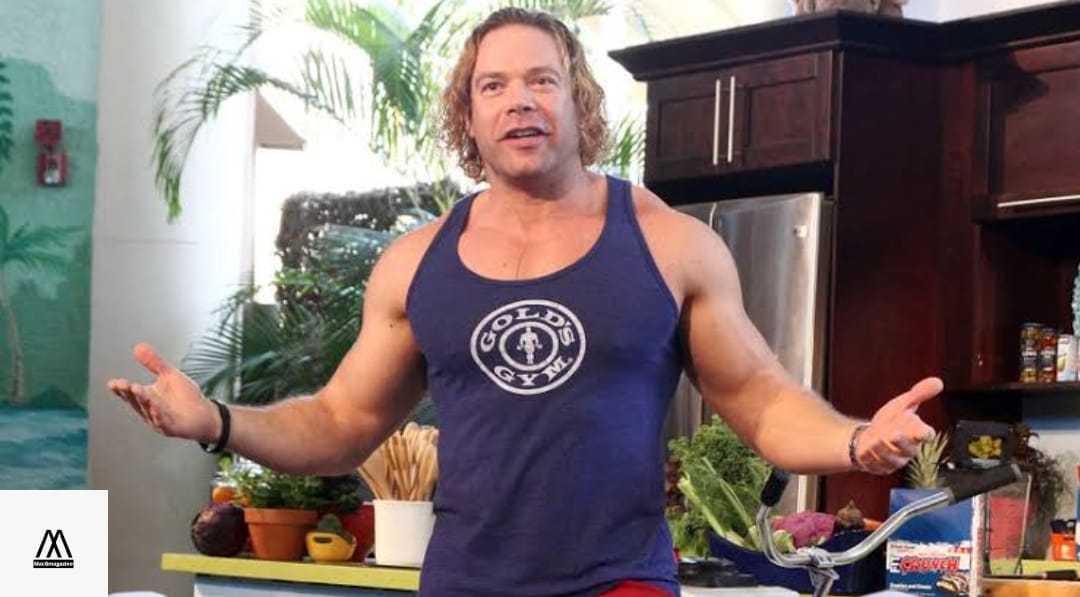 Celebrity personal trainer Eric Fleishman passed away. His clients included Ethan Suplee and actress Kirstie Alley. He was 53. Fleishman, also known as “Eric the Trainer,” died on Thanksgiving at his Glendale, California, home. Although no cause of death has been given, a message on his official Instagram profile on November 26th revealed his departure.

Fleishman established himself as a celebrity trainer by working with several high-profile clientele, including the boy band Big Time Rush. He reportedly assisted in the training of Rachel Crow, Max Martini, Big John McCarthy, Michelle Branch, and others. He also served as the host of the AXS reality program Celebrity Sweat, which provided an inside peek at the daily lives of numerous actors, musicians, athletes, and fighters. 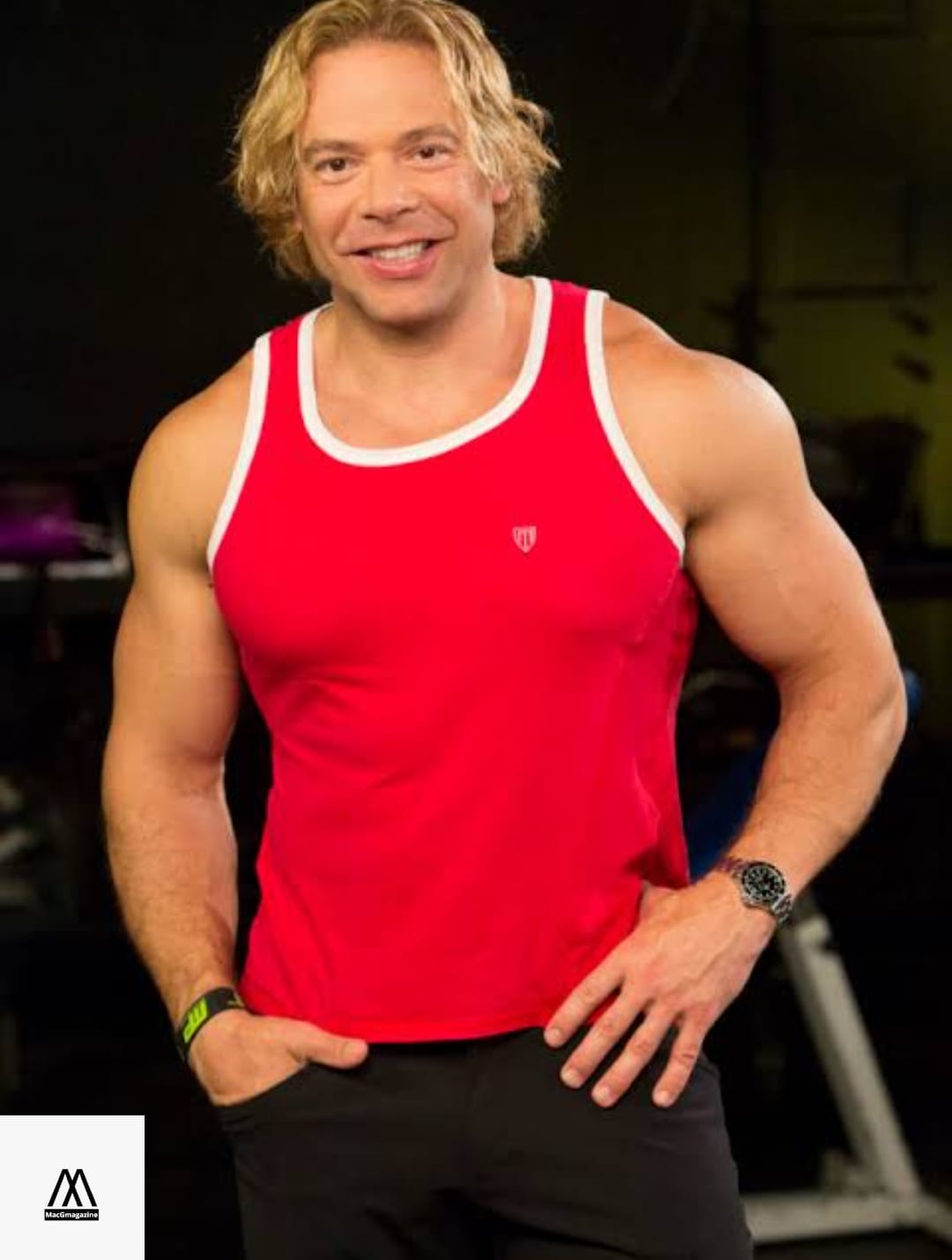 Fleishman was a member of Muscle and Fitness magazine’s advisory board, managed a fitness consulting company, and contributed often to the publication in addition to training. Several of Muscle & Fitness’ most popular web videos were also hosted by him. Additionally, he appeared on the TV Guide Channel and The Tyra Banks Show. Born “Eric the Trainer” is a nickname for Eric Phillip Fleishman. As a 98-pound weakling living on a small farm in rural Maine with pigs, sheep, and a donkey, he started his career in fitness.

He was chosen to lead the 4H club in his community named “Souie Souie Pig,” which is devoted to raising pigs, as president. Eric’s father registered him in his initial martial arts lesson when he was ten years old. He felt his son would remain small throughout his adolescence, therefore he concluded that it would be a great idea. As a result, he became interested in martial arts for the rest of his life, which led him to Hollywood, California. Because their hard-working lumberjack fathers inspired them to engage in the woods, the other youngsters in the community picked on and mocked Eric.

He was periodically found hanging by his belt loops from coat hooks and occasionally found crammed inside someone’s locker. Eric had the lowest chance of selecting a profession in fitness at Mt. Blue Jr. High School. His classmates called him “Squeaky” because he screamed in panic while being pursued during a game of flag football in gym class. He had lost weight for his senior prom and looked like he was with his caregiver rather than his date. His 2nd year of college was when he finally started to grow quickly.

Eric joined Gold’s Gym in New Haven, Connecticut, and started a moderate fitness routine after realizing he was required to add muscle to his trim frame. He began working out after he noticed the local girls were staring at him more. Eric moved to New York City once his college career was over. He spent five years there as a certified personal trainer with ACE and TSI. From here, he started creating the Sleeping Beauty and Sleeping Giant workout plans for both sexes. Eric also learned that your nutrition, level of activity, and amount of sleep have a significant impact on the science of change.

1. When did Eric Fleishman die?

2. What is the age of Eric Fleishman?

3. Where did Eric Fleishman die?

4. Who is the wife of Eric Fleishman?

Read Also: Who Is Jake Flint? How Did He Die?