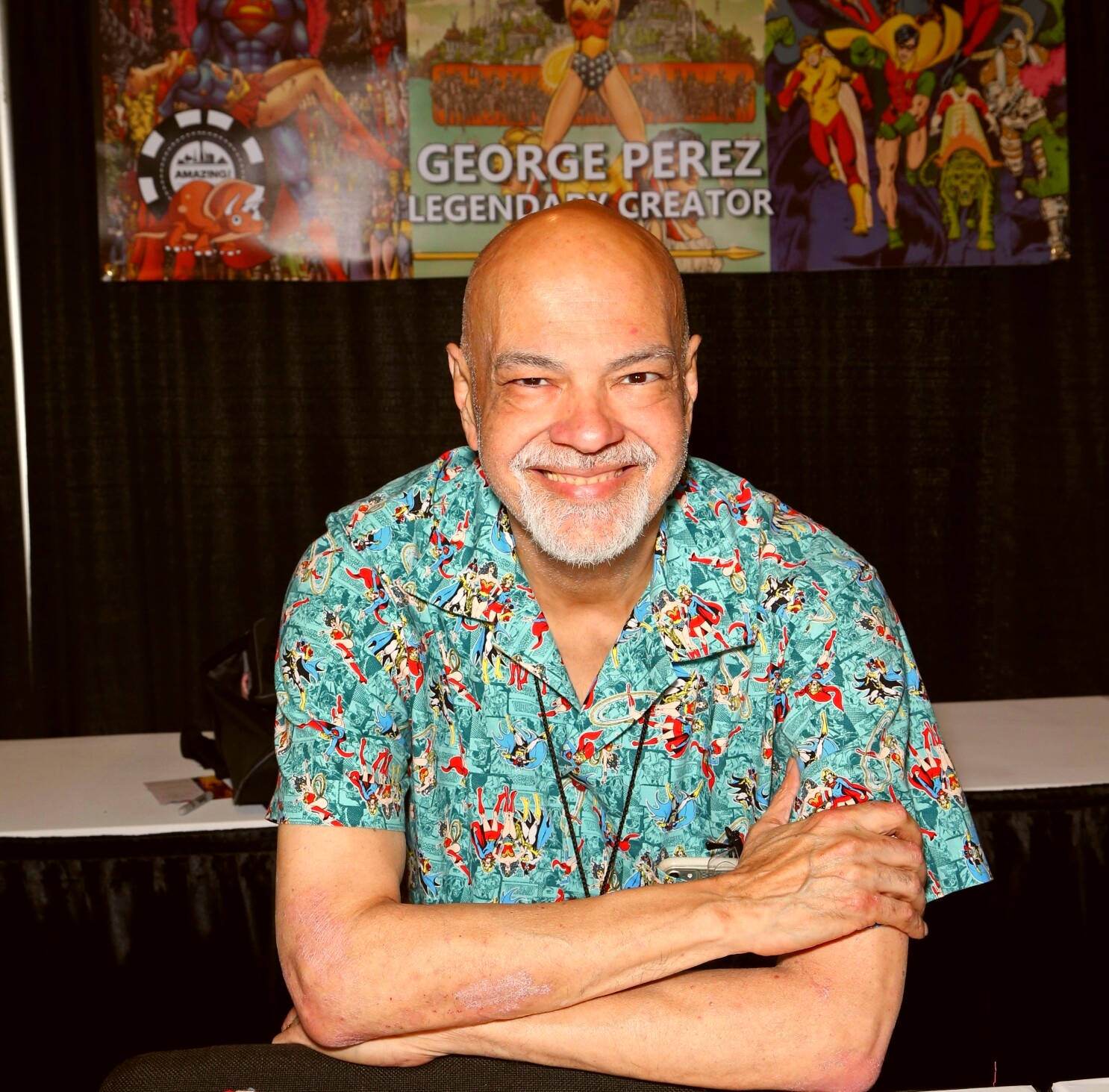 The famous comic artist George Perez worked as a penciler for most of his career. He was born on 6th June 1954. Our heroes Ironman, Wonder Woman, Spiderman, and Avengers comprising the Marvel Comic series were penciled by him, for which he became prominent in the 1970s.

Perez further returned to the franchise in the 1990s to become a famous and influential comic designer in the comic industry. He was married to Carol Flynn, but he did not have any children. He further penciled The New Teen in the 1980s, which later became Dc’s top-selling series. He is a top hero to children and adults who are fans of Avengers and the DC superheroes. Unfortunately, he passed away on 6th May 2022 due to some health issues.

The Health Problems Perez Suffered in HIs Senior Years:

He had several health issues and was admitted to the hospital several times due to heart-related problems. He had suffered a heart attack and was in critical condition in 2017. He had suffered several chest aches as well, for which he had undergone stent insertion for the heart problems.

He had also undergone a laser and injection surgery to treat the hemorrhaging in his left eye. In 2021 December, He posted on his social Facebook account that he would undergo surgery for the blockage in his liver. He lost his vision in his left eye completely and partly in the other eye. His health worsened because of his heart problems and diabetes, which he had suffered from since the middle ages. 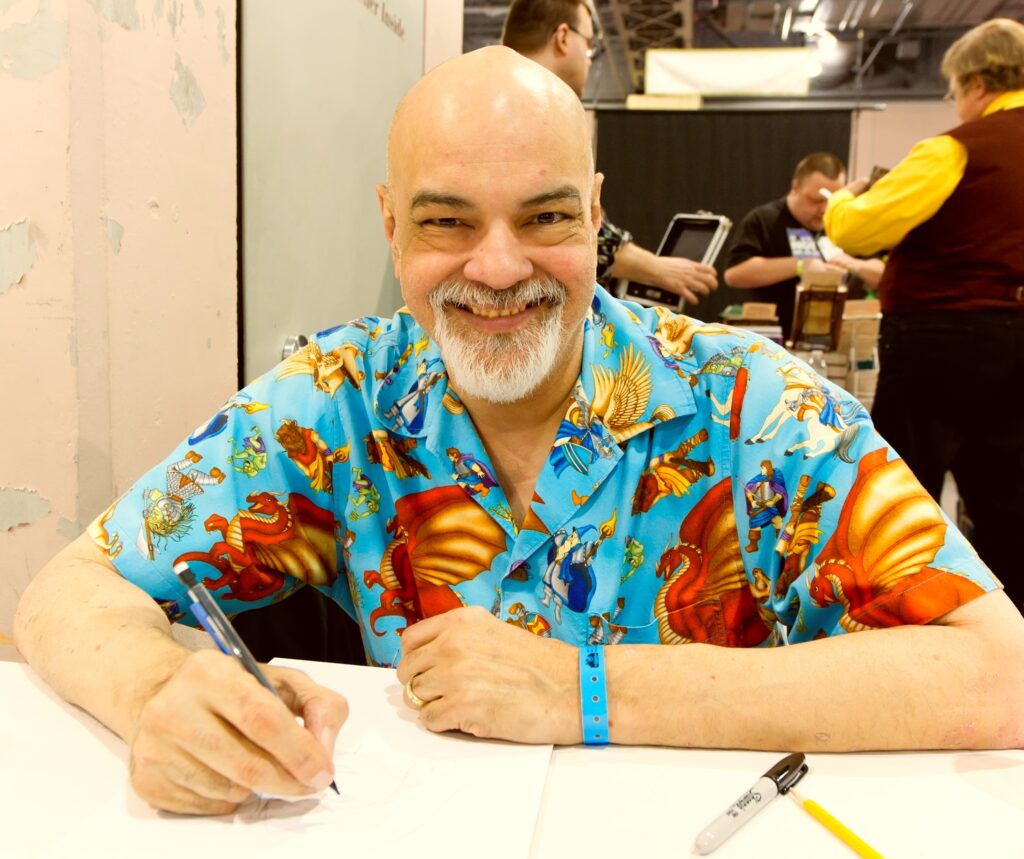 The Demise of the famous comic writer George Perez:

Due to the numerous health problems he suffered from, he became weaker and weaker in early 2022. His suffering ended on 6th May 2022 when he passed away peacefully at his home. He was accompanied by his wife, brother, and further family members. His close friend Constance Eza commented the same.

The famous comic writer was 67 when he passed on. His public memorial service is to be held in May at MegaCon. His open monument service is expected to be attended by millions of fans of the Marvel and DC comics and his family and friends.

In a career that spanned over four decades, George Pérez helped shape some of the biggest superheroes in the comic book world. He died at age 67. https://t.co/cFAT03vEvK