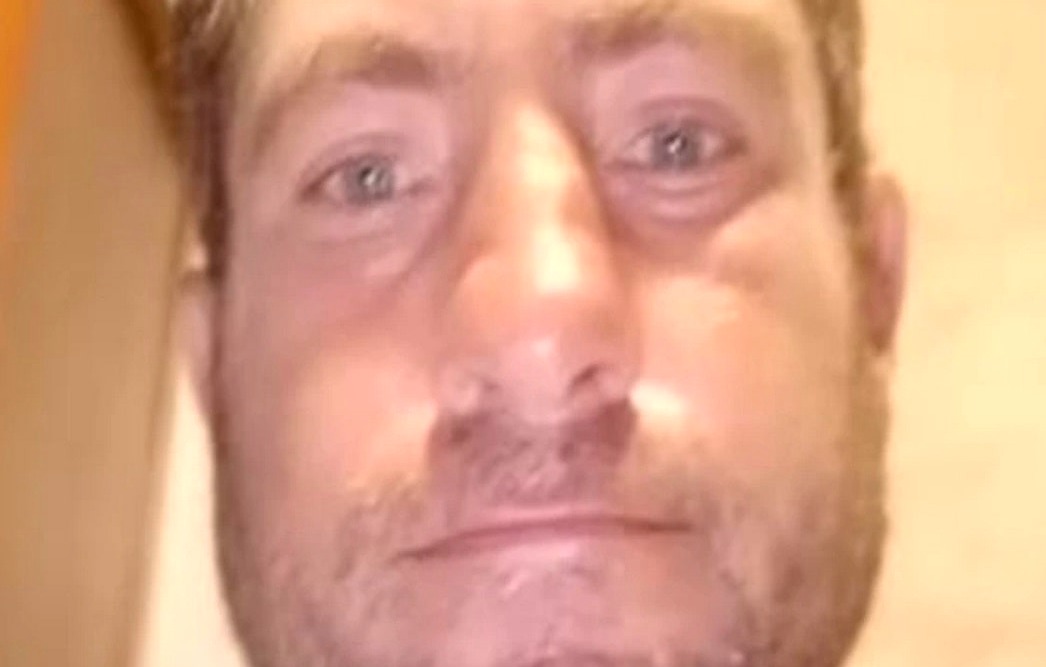 Who was Ian Gal

On 19th March 2022, Ian Gal, who was popularly known as a ‘window washer’ among the people of the gold coast, died. He died at his Carrara house. Everyone who knows him, including his family and friends, is devastated by this news. His fans are paying tribute to him. Ever since the news of his death has been public, people have paid their tribute to him as Ian used to be very dear to them.

Who was Ian Gal?

Ian used to wash vehicles on the streets of Burleigh for several years. He was born on 16th November 1978. He was a resident of Dubbo, South Wales, Australia. He completed his education at Southport state high school. He died at the age of 43. The news of his death surfaced on 22nd march 2022, and since then, people have been showing their condolence toward the sudden demise.

Goal coast community was the one who shared the news of his death on Facebook. In the Facebook post, they wrote that “Sad news, Ian Gal has died on Saturday, at his residence in Carrara. Several of you will know Ian or have watched him washing car windows for many years at the intersection of Bermuda st & Reedy Creek Rd. So many times, this wonderful man would clean my car windscreen even when I did not have any coins in my car, his big smile was friendly and he had a generous heart. Ian Gal, you will be sadly missed, you certainly were an icon of the Gold Coast.”