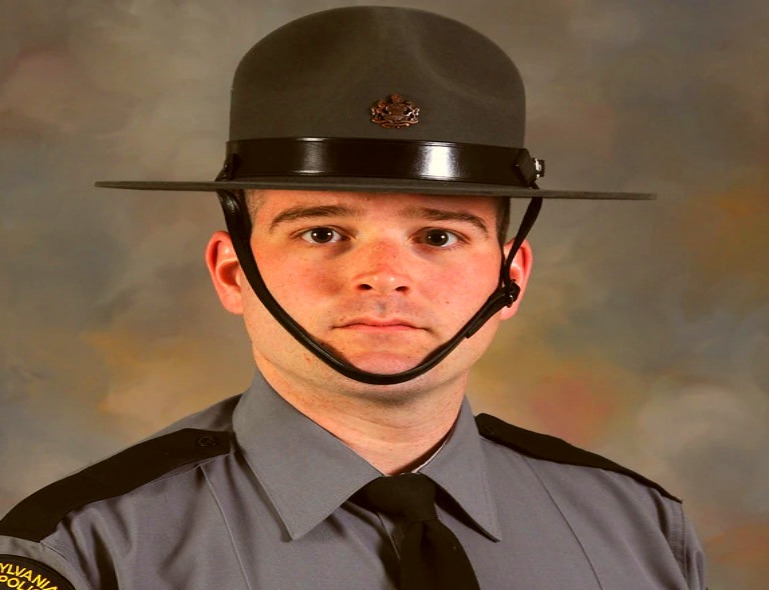 Who was Martin F Mack

In the line of duty on Interstate 95, a state trooper from Bristol lost his life in a crash.

It came to know that two state troopers were killed in a suspected DUI crash on I-95 which involved a father from Bristol Borough, State Trooper Martin F. Mack III.

Martin Mack, 33-years-old, resided in Borough with his wife and two daughters. He was a pure family man and also dedicated his time to his community and family.

Both the state troopers, Branden Sisca and Martin Mack were on the duty of patrol on the highway. Police said that on Monday around 12:40 a.m. when the incident took place and both of them were walking towards a man which they reported on the highway, suddenly a vehicle struck all three of them, and was killed.

According to reports, the authorities said that the vehicle was at a high rate of speed and the driver inside has been suspected of driving the vehicle under influence.

Martin F. Mack, who was also known as Marty, and his wife Stephanie, together had two little angels. They both were graduated from Albright University and in 2018 they bought their first home in the borough. The families were left devastated because of the deaths.

In November 2014, Mack joined the Pennsylvania State Police and as a member of the 141st cadet class, he was graduated. His career was spent with the Patrol Section of Troop K, which covered Philadelphia.

Statements and posts were shared by closed ones.

Pennsylvania Reps. John Galloway, Frank Farry, and Tina Davis gave statements which reads, “Trooper Mack lived a life of service, every day putting his life on the line to protect others, he was just 33 years old and leaves behind a wife and two young children. Trooper Mack made the ultimate sacrifice, dying while trying to bring someone to safety. Once again, we are reminded that our welfare depends on the courage and dedication of our law enforcement officers. Our prayers are with the Mack family during this terrible time.”

Borough Council President Ralph DiGuiseppe said, “The town lost a great person and resident of the borough way too young, trying to help someone, he put his life on the line. You could have heard a pin drop, that was how much respect there was for this officer and his family.”

Truman coach Mike Walczak said in a statement, “He was an awesome addition to our family. He would work long hours and still show up for the players. The countless hours he has dedicated to our players has left a huge imprint on all of them.”

Read Also – Maggie Fox Dead – A shocker for loved ones