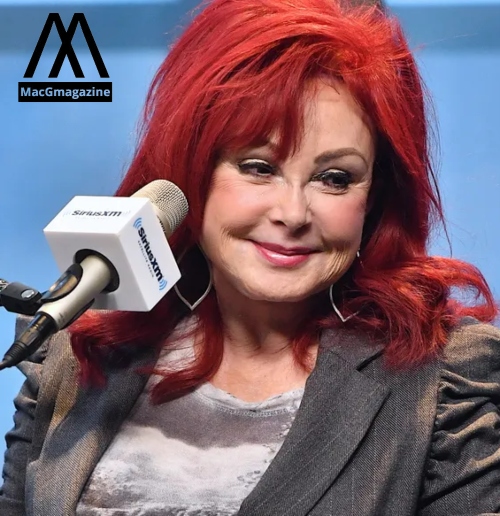 Who was Naomi Judd the Grammy award winner?

the Judd duo was one of the most famous mother-daughter duos in the history of music. They won a Grammy award for their work. Mother Naomi has already been inducted into the hall of fame. Naomi died at the age of 76 some months ago, Her daughter Wynona is still alive and we have to see more of her work Naomi Judd influenced the country music charts in the 1980s with a blend of the tight vocal setup of music, traditional arrangements, and modern eye catchy aesthetics. One of her daughters Ashley is also a movie star, she made a statement about her mother’s death some months ago.“We lost our beautiful mother to the disease of mental illness.” Naomi Judd had lived for years on a farm in the hills above Franklin, Tenn., a suburb of Nashville. Her other daughter Wynona is extremely famous. Her song “Had a Dream (for the Heart)” topped the chart and created a wave in the music industry, people just could not get enough of her music. later when she released her Album she became another chart Topper. The Album was fierce and brought in so much money for the musician. One of the lyrics of Naomi Judd’s song: “Grandpa (Tell Me ’Bout the Good Old Days)” (1986), they sang: Was a promise really something people kept Not just something they would say Did families really bow their heads to pray? Did daddies really never go away? Oh, Grandpa, tell me ’bout the good old days

She and her daughter won a Grammy for fighting back against modern music and keeping traditional music alive.