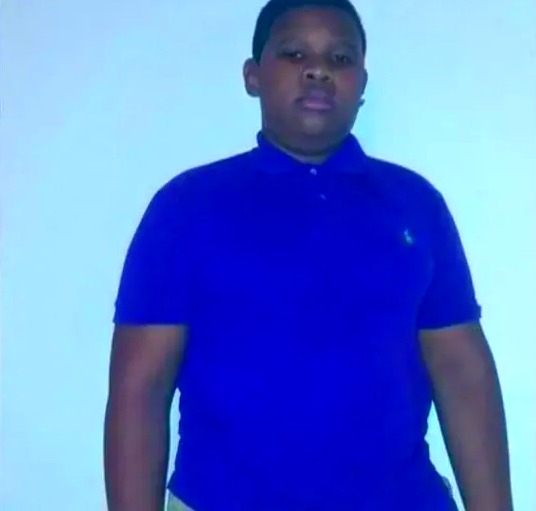 Who was Tyre sampson

The teen was later identified, and the owner of the ride feels devastated.

The 14-year-old boy was roaming around with his friend’s family when they went to an amusement park, Icon Park, which is located along a busy street in the heart of Orlando’s district. Late at night, the boy went for a free-fall ride which was taller than the Statue of Liberty and after which sadly he fell off the ride from a great height and died.

The Sheriff’s officials and the emergency crew members came to the scene where the boy fell from the Orlando Free Fall ride. On Friday, the 14-year-old teen was identified as Tyre Sampson by Orange County Sheriff John Mina. The Detectives are investigating the case and inspecting whether the death was accidental or intentional, told the Sheriff.

The Sheriff Mina said that the death seems to be just a terrible tragedy and further will wait for the results to come in. No additional details about Sampson’s death were immediately given.

In a video which was aired by NBC on Friday showed that the ride began to trek up the tower and suddenly the teen was seen falling off.

John Stine, the Slingshot Group’s sales director who also owns the ride, told the press that they feel absolutely sad and devastated for whatever happened, and their hearts go to Sampson’s family. He further added that they are cooperating with all the investigations at the moment and wanted to know what exactly happened. Previously, no such issue was held with the Free Fall ride which opened a year ago.

After the interviews of the employees and the witnesses which were taken by the detectives, it came to know that everything there seemed to be normal.

Everybody showing the video how this young man died. I want to show a video how he lived. ( I did not know him personally) My condolences to the family and friends of Tyre Sampson everyone knew him as “Big Tick ” R.I.P ❤️❤️❤️ pic.twitter.com/9wBkUno7De

The appearance and the details of the free-fall ride.

According to the amusement park’s website, it was known that the ride stood 430-feet (131-meters) tall, and also is built as the world’s tallest free-standing drop tower.

The Free-fall ride can hold around 30 passengers. It takes up in the air, rotates around the tower, and then falls back to face the ground at a speed of 75mph (120 kph).

The ride has over-the-shoulder restraint harnesses, with two hand grips at the chest level, that riders pull down, and then they are released automatically at the end of the ride.