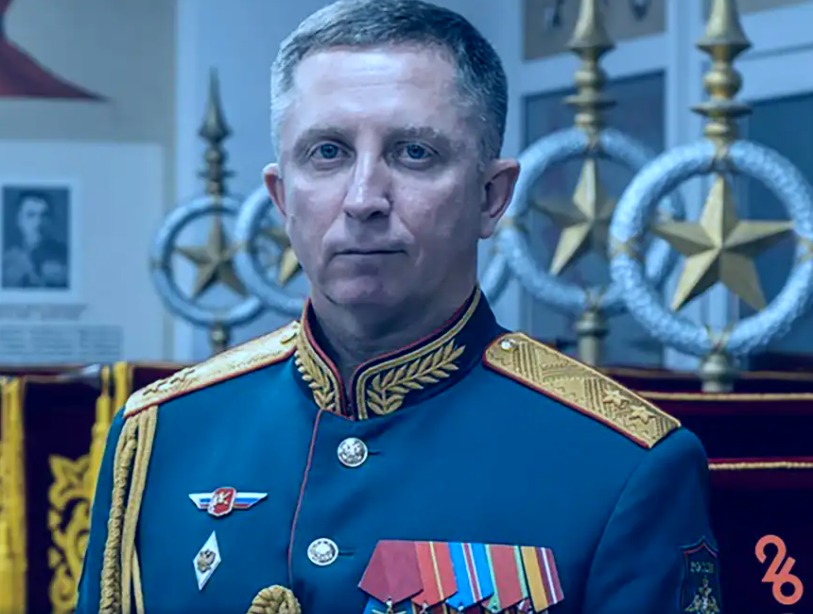 According to reports, Lieutenant General Yakov Rezantsev was assassinated in an attack by Ukraine. Ukraine claimed to have murdered a fifth Russian general in the country’s fight for freedom.

According to Kyiv defense officials, the Russian army has lost another of its commanders in the battle in Kyiv, as Ukraine causes severe heavy casualties on Russia’s military machine. Lieutenant General Yakov Rezantsev, aged 48, was the head of the military’s 49th armed brigade and has become the sixth major general slain in a bombardment by Ukrainian troops, according to Kyiv-based reports. The general’s death brings the Russian force’s total loss of army generals to 15 in a fortnight, as Putin’s allied forces endure devastating casualties at the expense of tenacious Ukrainian defenses. Yakov Rezantsev was the leader of the Southern Military District’s 49th Joint Force Army. The fatality has yet to be acknowledged by the Russian side.

Yakov Rezantsev, who boasted on the fourth day of the conflict that this will be done in a few hours, was reportedly killed when the Ukrainian troops demolished the 49th Russian Army’s control tower in southern Ukraine. Although amassing an army somewhere between that of 150,000 and 200,000 Russian troops, Putin has been unable to predict anything beyond feeble opposition from the Ukrainian side, due to Russian intelligence shortcomings. According to a prominent NATO army commander, Moscow has sustained between 30,000 and 40,000 combat fatalities in Ukraine in the first month of the conflict, including 7,000 to 15,000 deaths.

Analysts claim there might be a multitude of causes behind how top Russian commanders have died, as Moscow allegedly sweats at the demise of some of its top generals.  It emerges amid accusations of Russian personnel using defective technology and equipment, as well as commanders who are too afraid to make decisive moves. Since Moscow attacked Ukraine, Ukraine alleges to have assassinated five Russian generals, including Yakov Rezantsev.  Russia has been tight-lipped about its casualties in Ukraine, stating only that one general and roughly 500 troops were killed. The quantity is estimated to be between 7,000 and 15,000 by the Western powers, implying significant losses for Russia. Since announcing on March 2 that 498 troops had been killed and 1,597 injured, Russia has not yet re-updated its death statistics.