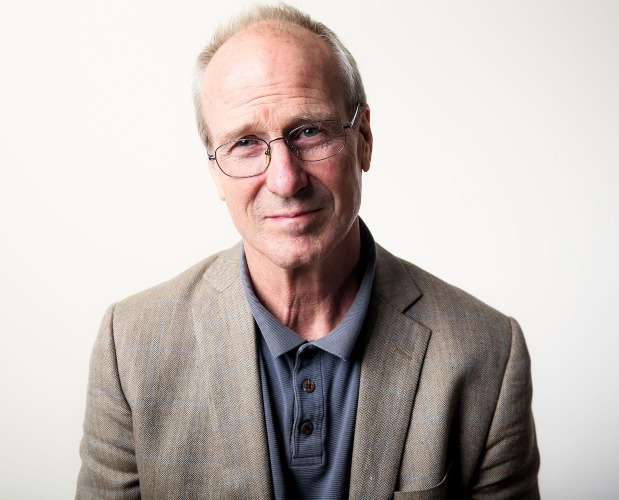 The world of cinema faced a terrible loss in the form of William Hurt this Sunday. The legendary chameleon actor had been one of cinema’s tour de force and his death is being mourned by people of all walks in life. Through his depiction of the no-nonsense General Thaddeus Ross in 2008’s ‘The Incredible Hulk,’ he gained popularity within a younger generation of moviegoers. He went on to play the character for the next 11 years appearing in the following films ‘Captain America: Civil War,’ ‘Avengers: Infinity War,’ ‘Avengers: Endgame,’ and with his final appearance being in  ‘Black Widow’.

Who was William Hurt?

William Hurt was born and raised in Washington, D.C., and studied in Middlesex School, in which he was vice-chairman of the Theatrics Society and played several characters in numerous theatre productions. Hurt pursued theology at Tufts University before switching to theatre and enrolling at the Juilliard School. He graduated from Julliard in 1968.

William Hurt’s debut into cinema was in Ken Russell’s “Altered States,” in 1980, in which he played an obsessive researcher. In 1985, he won the Academy Award for Best Actor for his role as a gay inmate in “Kiss of the Spider Woman.” William Hurt made a name for himself by playing oddball personalities like a Russian cop in “Gorky Park” (1983), a rich and arrogant spouse in Woody Allen’s “Alice” (1990), and a guy trying to invent a device which would help blind people in “Until the End of the World” (1991).

Marvel Studios’ official account tweeted, “Rest In Peace to an amazing talent William Hurt, beloved Thaddeus ‘Thunderbolt’ Ross in our Marvel Cinematic Universe.” Ben Stiller tweeted out paying his respects to the veteran actor, “He was so kind to my sister and me. He spent time at our apartment and came to visit my parents up in Nantucket.

He would talk to us about acting, and the crest or process. He talked to us as if we were adults, not kids of his friend. He made a huge impact on both of us. Watch his movies if you can and see a different kind of movie star, for whom the work was more important than status. He did great work. I hope he and Anne and Jerry are having a laugh somewhere now.”