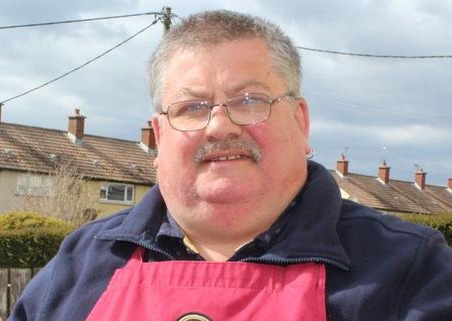 William Walker, councillor from the Democratic Unionist Party, was arrested on charges of grooming children

The party is yet to decide and answer what actions will be taken against William Walker. The Internet is a place where people can contact anyone they want to, no matter how far they may be. With technology advancing every single day, even children are in the access of internet nowadays. There are a lot of people in the world who prey on the weak and the innocent and such a case has come up yet again in front of us recently. A councillor from the DUP was accused of and charged with the counts of “child sexual grooming”.

What did William Walker do?

William Walker is a councillor of the DUP in North Ireland and was recently arrested by the police for trying to meet a child and child sexual grooming. He was accused of these charges by an unknown group who labelled themselves as the “paedophile hunter” group from England. William Walker is a councillor for Newry, Mourne and Down District Council and works in the constituency office of DUP Strangford MP Jim Shannon. The 59-years old councillor was arrested on Tuesday on speculations of trying to meet with a child and following that with sexual grooming of the underaged child. The case involves charges brought to light to the PSNI by a British online group who refer to themselves as “paedophile hunters”. The group uses “decoys” to impersonate minor youngsters and wait for people to contact them. They communicate discreetly with grownups online in order to determine those who are aiming to seduce children. The PSNI investigation is said to be focused on allegations that William’s Facebook account was being used to sexually exploit two decoys posed as underage girls. Investigators have been given a series of screenshots that clearly show conversations sent out on Whatsapp and Facebook.

What will happen to him now?

William Walker is released out of jail now on bail but the enquiry on him is not stopping. The DUP said in an official statement that they will make sure to conduct their own investigation on the matter. A DUP spokesman told the media, “The party has only become aware of these allegations. These matters will be referred to the party officers who will expeditiously examine the issues.”