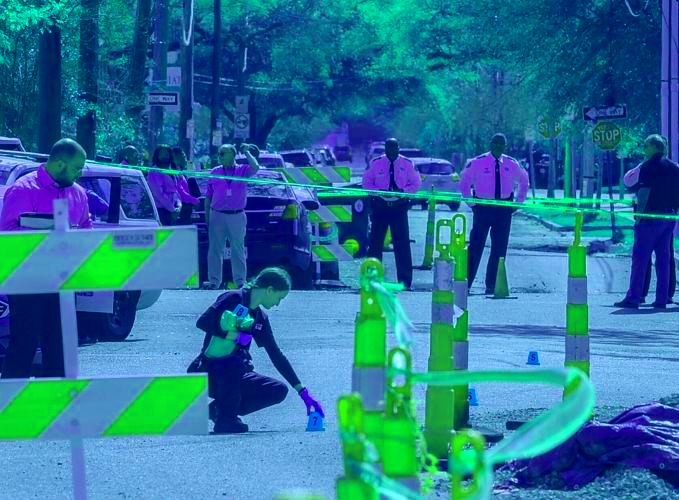 Today, the news of thieves, murder and robbery have increased but it is really concerning yet compromising to know that the average age of the lawbreakers is decreasing day by day. The involvement of youth in violation is expanding at a disturbing rate.

One such heart wrenching news comes forward from New Orleans as the video goes viral of an old lady being dragged by around four teenagers from the car for the purpose of robbery.

The woman died after the horrific incident.

The woman named Linda Frickey, a resident of New Orleans who was 73 years old died on Sunday after the incident took place. The old lady who had dreamt of enjoying her life with her grandchildren after her retirement died very brutally after the four teenagers attempted robbery. They tried to drag the old lady out of the car in an attempt to steal the occupied car. After failing in the attempt, Linda was restrained by a seat belt and suspended from the vehicle while the crooks drove at high speeds. Her arm was severed from her body, according to documents, and she died as a result of the blood loss.

Linda Frickery’s family asked the media outlets to share the video which led her life.

The criminals involved in the crime were merely 15-17 years old. An official of law enforcement disclosed that the suspected criminals were John Honore who was 17 years old and three other girls who were Briniyah Baker, Marquel Curtis, and Lenyra Theophile all of them aged 15 years.

After the video went viral, two out of the four criminals namely John Honore and a girl was handed over to the police by their parents to which the police claimed it was a difficult task as a parent to do so and later congratulated them for their brave work. The officer Ferguson said, “It was a very difficult decision on the part of these parents, and I want to congratulate them for doing the right thing. Send your son because you know he was not raised to be like this. It was very painful to walk. In fact, it takes a town to keep our city safe.”

At a press conference at police headquarters, NOPD Chief Sean Ferguson stated unequivocally that the adolescents were accused of second degree murder.