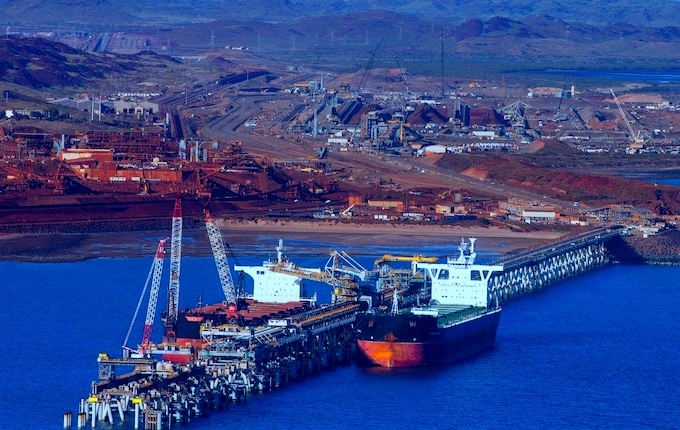 A worker reportedly died at the CapeLambertd port facility after suffering a medical condition. The incident happened at the Rio Tinto site of WA’s Pilbara region. Rio’s spokesperson broke this news and revealed that the deceased was a contractor.

On Wednesday night, on Khan 20th of April 2022, a contractor died at the Rio Tinto site. Reports have said that the incident happened in WA’s Pilbara region. The commissioner of Work Safe has expressed his grief over the contractor’s death.

A Rio spokesperson broke out the news and said that the contractor died on Wednesday night due to a medical condition. The exact cause of the death has not been revealed yet, but it is speculated that it occurred due to natural causes. Paramedics and ambulances were also present, but the person could not be saved as his condition was critical.

The paramedics tried their best to bring him back to life but he was already left for a heavenly abode. There has not been any information about the person’s family, and neither are there any revelations of any personal details. The doctors are trying to investigate the case to determine the exact cause of death.

Moreover, the police officials have been assigned to investigate the case thoroughly. The company has expressed their grief and condolences towards the family, and they have promised that if the family needs any help, the company will be at their service.

The Work Safe director said that the company tries its best to investigate the cases with the workers or any contractors. In the same way, the case in the Cape Lambert region would also be investigated.