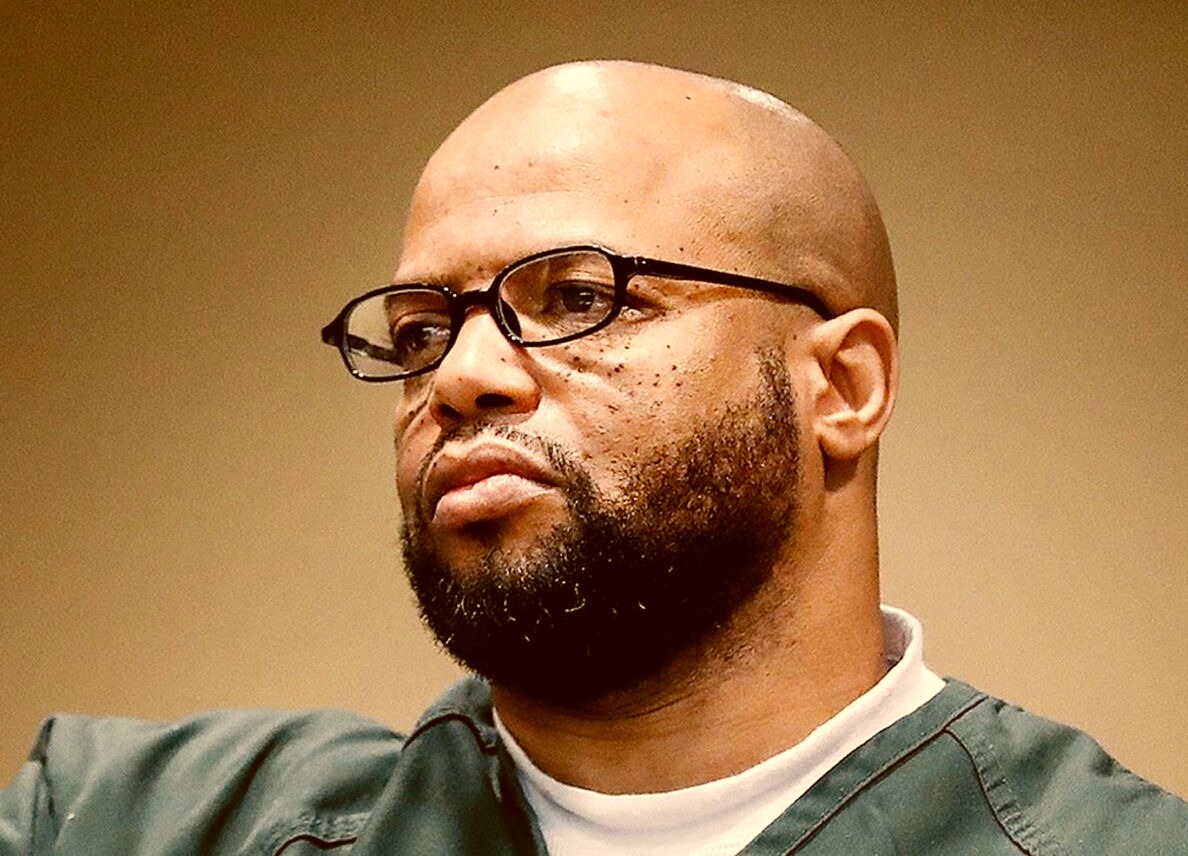 Lorenzen Vern-Gagne Wright who was an American basketball player finally gets justice after 12 years of his murder as the jury convicts the murder(s) of the case. The decision was taken on Monday where Billy Ray Turner along with Wright’s ex-wife, Sherra and her cousin were held guilty and were imposed with several charges. Billy Ray Turner was charged with first-degree murder, an attempt to murder and an act involving murder which resulted in the life imprisonment of Billy Ray. He was earlier serving a 16-year term for gun possession related to the murder case.

Lorenzen’s ex-wife, Sherra Wright was the mastermind behind the murder of his ex-husband. Sherra was found guilty back in 2017 and was sentenced to 30 years of imprisonment since then. Sherra along with her cousin Jimmie Martin and Billy carried out the murder. Jimmie Martin revealed that as he was already charged with his girlfriend’s murder, his cousin Sherra helped him to pay the legal fees, and the whole murder was carried out for the sake of money. He even disclosed that his cousin Sherra had hired both Martin and Billy to carry out the murder. According to the prosecutors, Sherra and Billy Ray shared a secret relationship.

The homicide case of the player had received immense attention in the history of Memphis. The body of Wright was recovered days after he went missing which resulted in the decomposition of his body. It had several bullets and was found in the swampy field on July 28, 2010. He was 34 years old and had 6 children.

Martin testified how he and Billy along with Sherra killed Wright. He said Sherra lured Wright and convinced him to reach the swampy field and later she along with Billy chased him and fired the shots. It was also revealed that Wright tried to run away and even jumped a fence to be saved but he was shot by then. Later both Sherra and Martin testified that the latter joined him days after she shot her husband in the swampy field of Memphis.

After the verdict the mother of Wright, Deborah Marion was interviewed by the reports outside the courtroom where she said that she would visit his son’s grave on Monday to celebrate the good. However, the loss couldn’t be covered for her by the verdict as she would never see her beloved son again, speaking of which she said, “It’ll never be closure, because I’ll never see my son again. This is just some satisfaction for me and my family.”