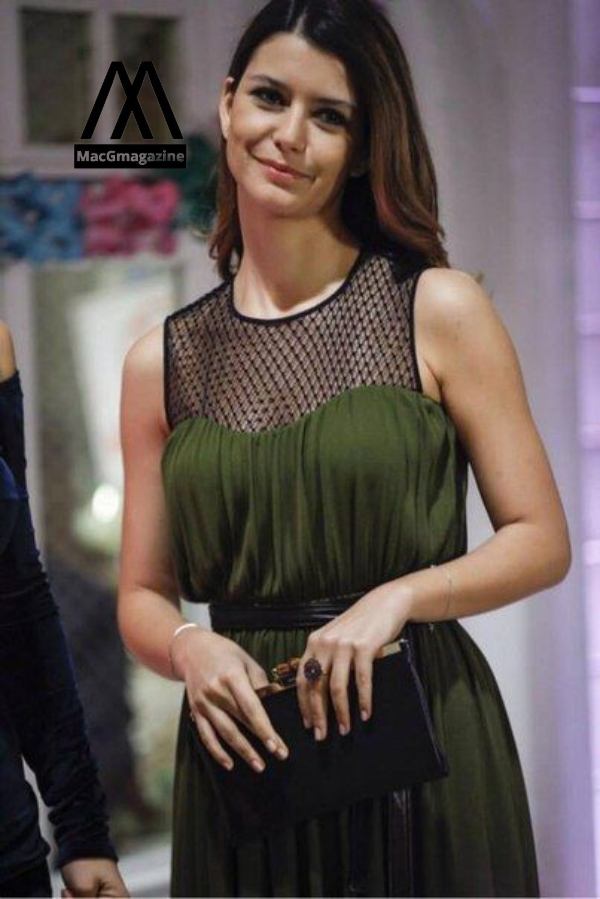 The survivor has spoken about how the driver tried to save an animal he swiftly took a turn and the car lost balance. The car fell on the railway track after spinning on the road for a while.

Zamarod Arif, 26, who also has a fractured leg in the accident spoke to the media on her hospital bed. She lost her best friend eyelash technician Yagmur Ozden, 33, who could not survive the fatal car crash on Monday morning.

She called the driver at a shisha restaurant, called the Wish Lounge. the accident took place just a mile away from where they met at 3.50 am on Monday.

The jewelry store manager was cruising his Range Rover back at high-speed, the survivor mentioned

Yagmur Ozden was a mother of a child who out of fun did not pay attention to seat belt:

Miss Arif told MailOnline: “I told them both to put on their seatbelts, but they did not listen.

“Yag was my best friend and my heart is just breaking. I know I am lucky to be alive and I hope he makes a full recovery. I am so sad, my heart is breaking.

“God has saved me and given me another chance.”

“She was an amazing and supportive mother,”

The driver is admitted to St Mary’s Hospital in Paddington.

Miss Arif, a personal trainer, said that she was thrown out of the car and remains in hospital with fractured limbs.

The family of late miss often said she was “an angel” who was “very funny and could cheer up the saddest person”.

Miss Arif’s brother Raza Arif said to a newspaper: “It meant a lot that she survived. That is my blood, that is my flesh, that is my everything.”

Eye witness detailed the fatal accident he was able to capture:

Taxi driver Nawaf, an eyewitness crash and recorded it on his Tesla dashcam, told a newspaper “It was an awful experience. I saw her friends yesterday and she said she is a single mum and her daughter is very young which is very, very sad.

“This friend was meant to be with her that night. She is a lucky one but who cares about luck when you lose a loved one.”

Read More – BBC Radio 1 face Chris stark leaving BBC, Why is he leaving BBC1 and where is he going