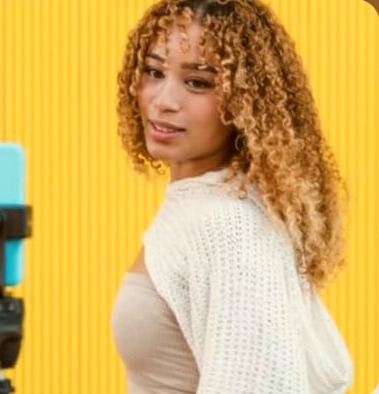 The young girl was filming and posing with a submachine gun when the tragic accident occurred.

In very bizarre and heartbreaking news, a teenage girl has died while filming a video for the platform TikTok. Apparently, the young girl was posing with an actual submachine gun for her video.

Yazmine Esmeralda was visiting her mother and younger sibling in Sinaloa, Mexico when this incident took place. She discovered a 9mm UZI submachine gun in her grandmother’s cupboard and was fascinated by her finding. She then proceeded to show off the gun to her younger brother and asked him to take videos and pictures of her holding the weapons so she can post them on TikTok. That is when she shot herself while posing with the gun. The accident has sparked controversy and has shed new light on the increasing interest in the criminal lifestyle that has taken over Mexico in the past few years by the younger generations.

The submachine gun was mistakenly fired while the brother was making a video, killing the girl instantaneously. Yazmin’s mom was asleep at the time of the incident and was startled awake by the sound of gunshots, according to the local news media. Sara Bruna Quionez Estrada, Sinaloa’s state’s attorney said that it’s unclear how the automatic submachine gun ended there in the residence of the victim. Once it became evident that the safety mechanism was tough to figure out and that the gun used to have the potential to go off unintentionally, Mexico’s military ceased to deploy the 9mm Uzis, she claimed.

“The fact that there were weapons in the house, that wasn’t controlled, is the responsibility of the adults who knew there were children in the house. That she chose to record a clip [in that way] shows that our youth is immersed in that culture, It’s what they hear about at all hours” Quionez Estrada said in an official statement.