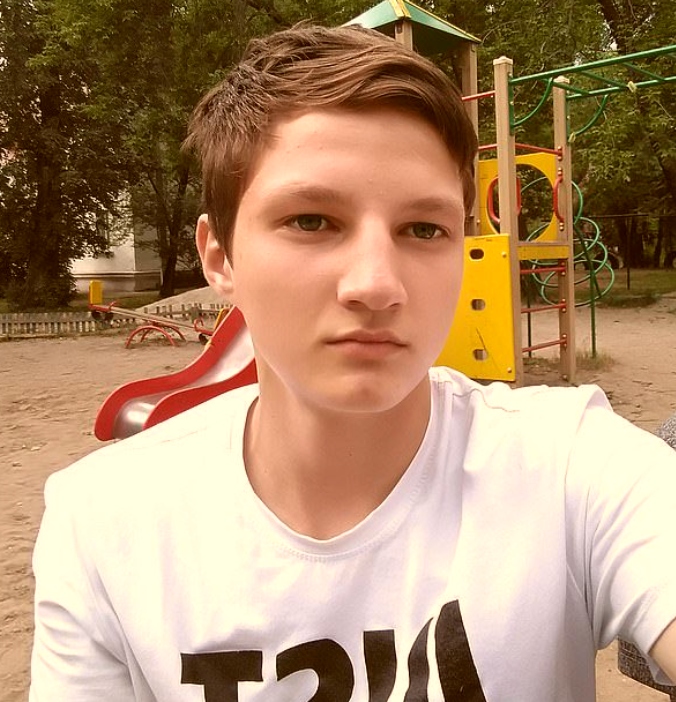 Yegor Pochkaenko, the youngest Russian soldier so far, was killed

The loss of life and innocence in wartime is certain. The all-powerful leaders fight for their benefit and it is the common people who are forced to suffer the consequences of battles and war. Russia and Ukraine are seeing the effects of such cases after engaging in war for their land for the past 2 weeks. A heartbreaking loss of an 18-years-old soldier is being mourned by all of Russia today. Yegor Pochkaenko was the teenager who was forced to fight Putin’s war against his wishes and had to pay for it with his own life.

Yegor was relocated 5,360 kilometers outside his nation to participate in President Putin’s war and Yegor Pochkaenko was slain literally 1 day before his 19th birthday. He is one of the only ones who are a part of the dozens of dead Russian troops whose names have been revealed, and even fewer have had their memorials documented. Yegor Pochkaenko is lauded as a “hero” in his birthplace of Belogorsk in the Amur province, although his martyrdom came during a disagreement about conscript placement, with people apparently being forced to enroll as contractual troops. Vladimir  Putin had previously stated that conscripts, who are generally between the ages of 18 and 19, were not engaged in the war in Ukraine.

What did the Russian officials say about this situation?

Russian President Vladimir Putin had publicly denied using conscripts, or soldiers aged 18 to 20, in the Ukrainian conflict, but he was subsequently refuted by his own defense department, whose spokesperson, Igor Konashenkov, publicly acknowledged, “Regrettably, we have discovered several occurrences of conscripts being present in Russian units participating in the special military mission on the Ukrainian land. Most of those soldiers were returned to Russia.” President Putin was outraged, and he asked that the top military investigator review the proof of this and “punish authorities” accountable for the conscript’s deployment in Ukraine. Considering his youth, Yoger Pochkaenko was said to be a contractual trooper who had previously been conscripted.