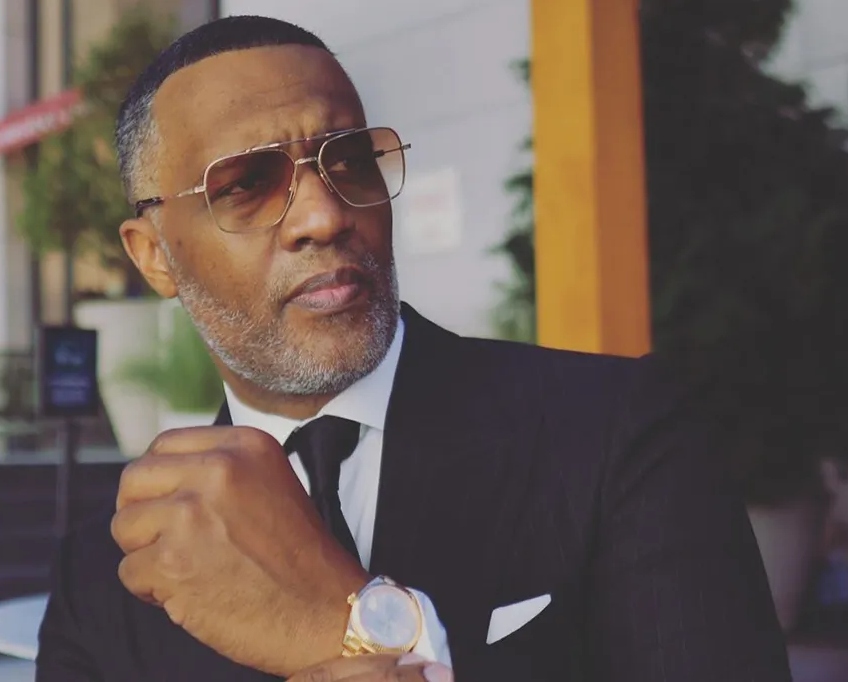 A YouTuber and a relationship advisor Kevin Samuels has died. He was a self-proclaimed relationship advisor and photo consultant, per the information. He is the one who is best known for his particularly for the black women and for his misogynistic comment. He was 56 years old when he died. Kevin became a trending topic on Thursday on Twitter and the internet.

Know the reason for his death-

On the Instagram accounts of the Plug Talk,’ it has been said that Samuels died due to cardiac arrest, but we can not verify whether it is the exact reason for his death or not. Many Instagram accounts have published the cause without any confirmation. As per the information, Samuels’s death came from one of the social media posts that he died on a Thursday morning.

On Wednesday afternoon, Samuels’s Instagram account posted a video in which he talked about modern women, and he has reflected all about it as if it was part 1. 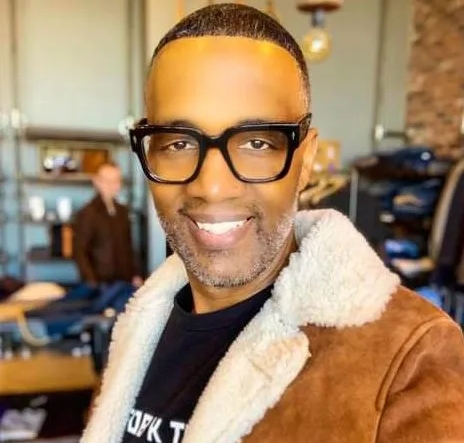 Why Samuels is in the trending-

As he explained black women, he gained many fans on Instagram. Image consulting agency has worked with men who want to improve their appearance as per the information on his website. Samuels is in the news for some of the wrong reasons as he had described women at least 35, and she was not married as the leftover woman.

Last month on her podcast, he said that you are a leftover woman if a woman is 35 and not married. Although officially, it has not been confirmed that he died. As claimed in the Plug talks, Samuel has died.