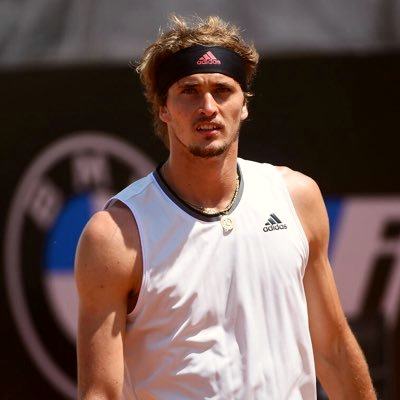 On Tuesday, Alexander Zverev defeated Carlos Alcaraz in a thrilling four-set match to book a place in the French Open semi-finals against either Novak Djokovic or Rafael Nadal. After three hours and 18 minutes, the German third seed defeated 19-year-old Spanish sensation Alcaraz 6-4, 6-4, 4-6, 7-6 (9/7) in the final.

With his first-ever Grand Slam triumph over a top-10 player, Zverev advanced to his second consecutive Roland Garros last-four encounter. “I’m hoping to win it before he begins beating us all up and we’re out of a job,” he remarked. He went on to say, “The game was swaying in his favour. I’m overjoyed to have won the tie-break.”

In the semis on Friday, the 2020 US Open runner-up will play either world number one Djokovic or 13-time winner Nadal, who will clash later Tuesday.

Alcaraz has won four tournaments this year, including two Masters 1,000 events, but he has produced 56 unforced mistakes, missing out on a maiden major semi-final appearance.

Instead, Olympic champion Zverev advanced to the final four of a Slam for the sixth time in his career, keeping his hopes alive for a first Grand Slam championship at one of the sport’s four majors. It also served as a kind of retaliation for his devastating loss to Alcaraz in the Madrid Masters final earlier this month.

With a rally to claim the third set, Alcaraz thrilled the Court Philippe Chatrier audience. Zverev missed a chance to serve out the match in the fourth set, but he won the tie-break on his second match opportunity. 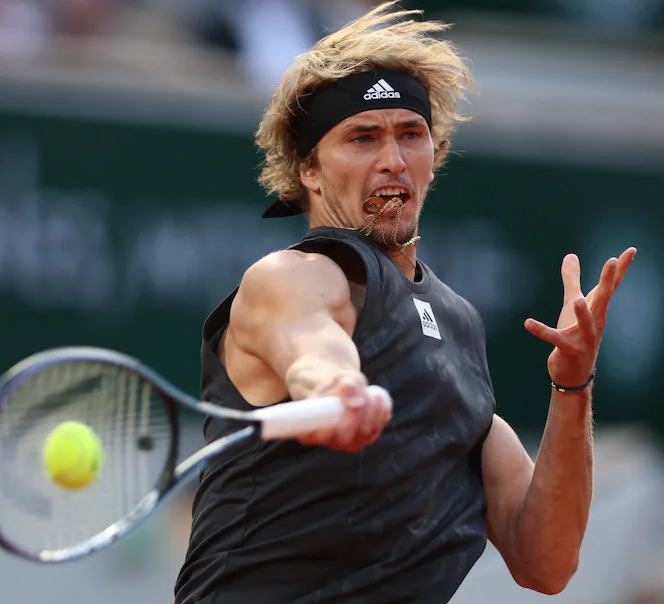 Know how Zverev holds off the retaliation against Carlos:

With the solitary break in game five, Zverev won the opening after Alcaraz made 16 unforced mistakes. In the second set, it was the world number three who struck first, as Alcaraz netted on a second break opportunity in the seventh game before a solid hold to love gave Zverev a 5-3 lead. On his third set point, Alcaraz managed to elevate himself for an assault on Zverev’s following service game, but the German avoided a break opportunity and closed it out for a two-set lead with an ace.

As Alcaraz began his bid to come back from two sets down and win for the first match in his short career, the audience attempted to push him up. He did improve significantly, holding his first four service games without issue before saving a break opportunity in the ninth game of the third set to take the lead 5-4. The teenager was galvanized by his brush with the exit door, and with a great passing shot, he soon brought up two set points. With just one break, he forced a fourth set, breaking Zverev for the first time as the 25-year-old pushed wide.

For much of the next set, Alcaraz appeared to be the more likely to break, but Zverev made a move in the ninth game when his opponent double-faulted on a second breakpoint, assisted by one spectacular backhand. Alcaraz blasted a stunning return into the corner and then ripped away a backhand to break right back, and Zverev was unable to serve out the match. Both players struck a string of breath-taking victories, resulting in a high-quality tie-break.

Alcaraz earned the opening set point with a brilliant backhand up the line, but he mishit into the net. Zverev netted on his first match chance, but he immediately earned a second with a thundering backhand return.

Read Also: Tributes pour in as Bujar Nishani, the former president of Albania, dies at the age of 55