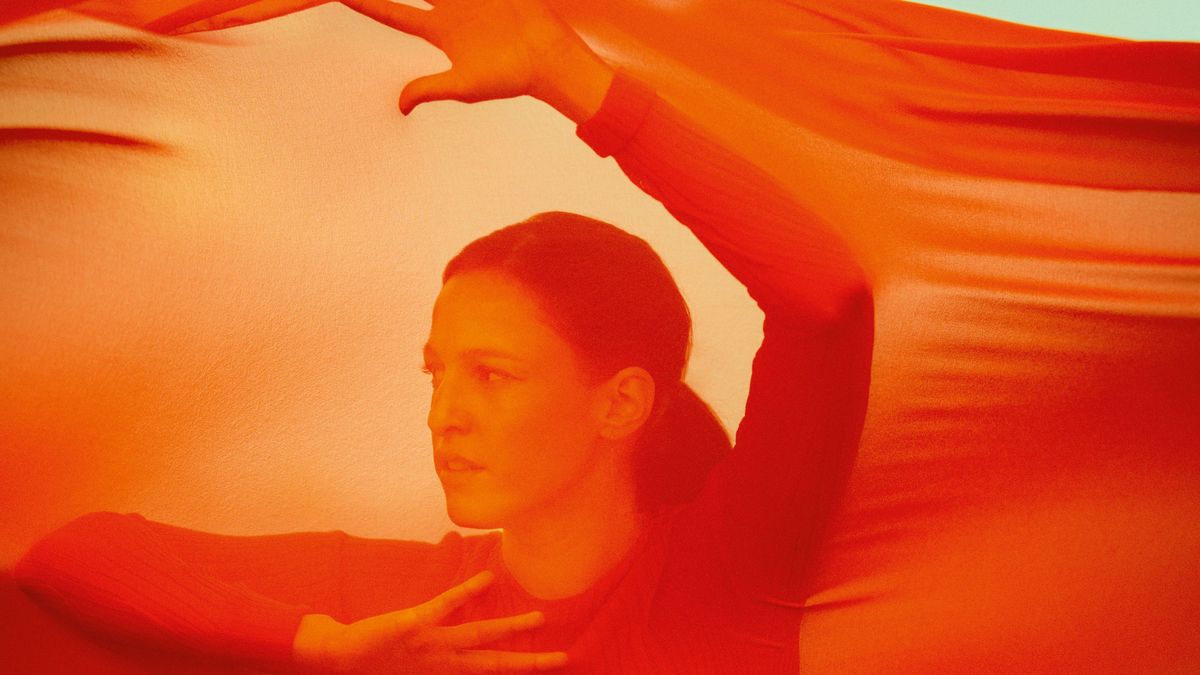 The impulse that fado has experienced into the 21st century has in Carminho a high exponent, faithful to the rigors of the genre without closing itself to innovation, and capable, for example, of introducing an instrument as alien to its history as is the ‘ pedal steel ‘, typical of North American music’ roots’, in the canonical format of guitar, Portuguese guitar and acoustic bass.

“I do not intend to transform fado, because it is a music that evolves by itself and that does not limit me, but frees me and gives me weapons to express myself” , explains Maria do Carmo de Carvalho Rebelo de Andrade, Carminho, who this Wednesday he will perform at the Barts room, opening the 11th edition of the Barcelona Fado Festival.

An exhibition that maintains positions despite the pandemic and that this year offers the concert of another prominent voice, Fábia Rebordão (Thursday) , as well as free activities, the screening of ‘Lisbon story’, by Wim Wenders, and the conference ‘Lisbon , bressol del fado ‘, by Tiego Torres de Silva, both this Wednesday at the Esquerra de l’Eixample Agustí Centelles Library.

All this, in honor of a music that for Carminho continues to represent “a way of life”, associated with “the attentive listening of the singers in the fado houses, at night and the bohemian style”, he points out, although he qualifies that, now, for her, “night life is less compatible if you are a mother and have hard work and responsibilities.”

Adult conversations
She breathed fado very early, when “at two, three and four years old” she was imbued with the atmosphere of the grown-ups in the Lisbon Taverna do Embuçado, run by her mother, the singer Teresa Siqueira, her first reference. “It was not normal for such a small girl to go to a fado house at night, and there I was able to experience the looks and breaths of the fadists, and listen to adult conversations,” she recalls, alluding to a past that she evoked and filtered on his latest album, ‘Maria’ (2018).

He sees this album as an exercise in “psychological regression, on the couch”, towards “emotional places” of which he was not aware. “From when I listened to fados in my pajamas with my parents.”Recordings by Amália Rodrigues, Alfredo Marceneiro and Beatriz da Conceição, his great references. “But there are many more: Celeste Rodrigues, Amália’s sister, and Fernando Farinha, Maria Jose da Guia, Fernanda Maria, Fernanda Baptista, Fernando Mauricio, Camané… They were all crucial, and by listening to them I was learning.”

Fado is “the tutor” that helps her face other genres, she reflects, such as bossa nova, which she approached in ‘Carminho sings Tom Jobim’ (2016), an album in which she shared songs with Chico Buarque, Maria Bethânia and Marisa Monte.

He interpreted them with his Portuguese accent, without forcing Brazilian phonetics, “respecting Jobim’s legacy” at the hands of accomplices such as the former collaborators of the composer Jaques Morelembaum and Paulo Braga, and his son and grandson, Paulo and Daniel Jobim. From the chemistry with Monte two songs came out that ended up on the last Tribalistas album.

Distant aura
Carminho has always been open to artists of other musical aesthetics, from Pablo Alborán, with whom she shared ‘Perdóname’ a decade ago, to the Portuguese soul and funk group HMB. But his center of gravity is in fado, to which he will return fully in his next album, which he hopes to release in 2022.

A genre this carrier of “deep feelings and sadness from a somewhat lonely attitude”, he estimates. This music can give off a distant aura, a mystery that we must not try to unravel, because “it reflects the inner journey of each one, when you sing to life without wanting to reveal everything.”

This is how she has achieved the status of a pop star, and that, when she was a teenager, she felt “not very ‘cool’” because fado was far from the fashions of the moment. But the 2008 crisis “led many people in Portugal to reflect on their identity and to think with what weapons they could compete in the world order.” From there came, he points out, a renewed attachment to traditional culture that has worked in their favor, and which is expressed both “in the elaboration of cream cakes and embroidery” and in fado art, “which young people assume with pride”.