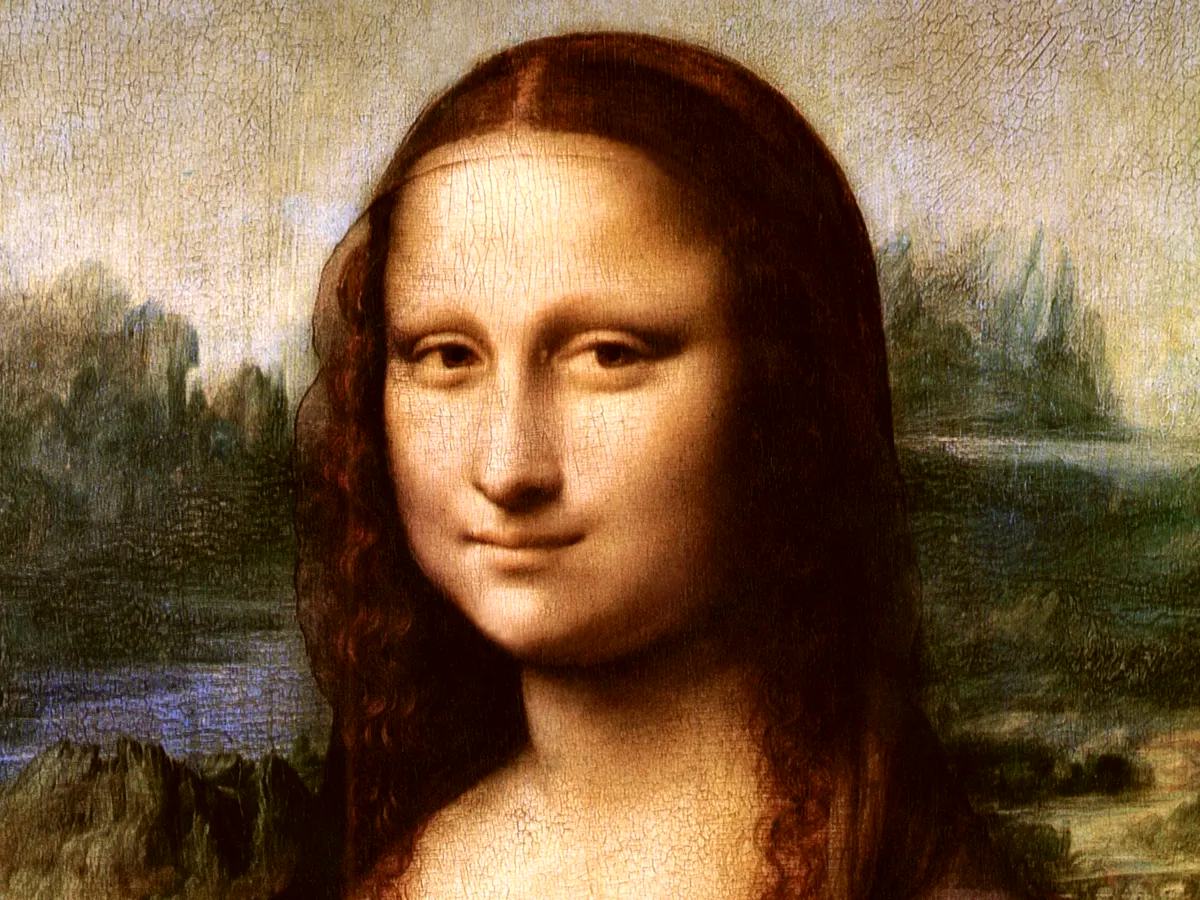 A man impersonated an old lady with special needs to attack the legendary painting “Mona Lisa ” by the famous artist Leonardo da Vinci. Yes! You read that right.

Someone took out time to go through all this to attack centuries-old paintings and failed at it. He was able to break the glass though. some success though.

The man claims to be an environmental activist and did this publicity stunt to make people aware of Climate change. People are aware, people just don’t care. also, such dumb stunts don’t help much. The man couldn’t break the glass although he was able to spread the cream all over that glass and threw roses before he was taken down by security. It could have been a great message only if he had thrown roses around people and the painting but now he might face the law and also look like an imbecile.

In another video, it is visible that an employee had to take out the wheelchair and also clean the mess created by the revolutionary cream man. 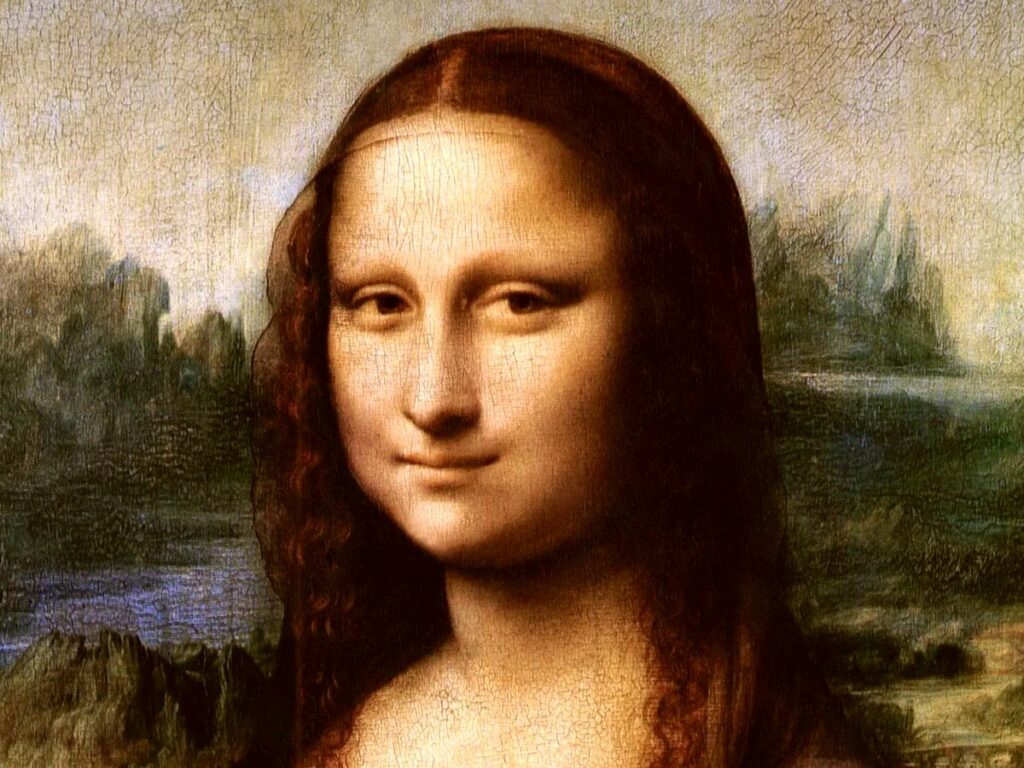 He screamed in french “Think of the earth, people are destroying the earth” with a wig on.

In another video, he can be seen taken out with his wheelchair from the louver. the Vinci masterpiece is absolutely safe but it will create doubt among the old visitors to the museum they will be thoroughly checked and the unnecessary security troubles for old people will be created.

The museum has verified the attack on Masterpiece using the deadliest weapon called cake. The painting has seen a lot in its life. It has been stolen and also attacked with acid. The stolen act gave a kick to its international fame.

The Glass safety was implemented after the acid attack. since then all the attacks on paintings have failed.

It is the most expensive painting on earth. It takes you back to many centuries and allows you to see the artist’s vision of that century.