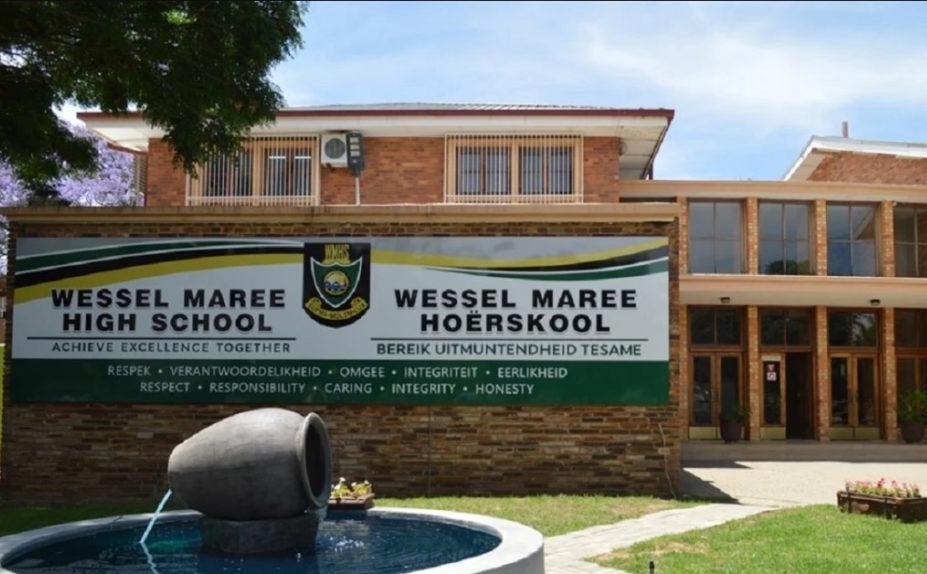 According to cops, the family of a student who was reportedly shoved to the floor by a teacher at the school in Odendaalsrus, Free State, has filed an assault charge. Captain Stephen Thakeng, an official said, that the student is 14 years old and in Class 8.

Approximately 50 congressmen of South African Students (Cosas) followed the families to the police headquarters to “guarantee that a complaint was lodged,” according to Thakeng. In an announcement, Provincial Education MEC Pule Makgoe further stated that the agency had initiated an inquiry into the event and that the instructor had been terminated.

An instructor who witnessed the event and attempted to block it has apparently been intimidated as a result of the accusations that have surfaced. The claims are currently being investigated by the South African Council for Educators (SACE). Howard Ndaba of the Free Department Of Education claims that he is unaware of the problems at this elementary school.

The schoolteacher, who teaches at Wassel Maree High School in Odendaalsrus, has subsequently been sacked by the organizer Education Department, per the newspaper. Following that, the kid’s family made complaints against the instructor. The clip has received more attention on social media. The complaints were made at the Odendaalsrus police headquarters on Monday, according to police official Stephen Thakeng.

This follows the expulsion of a schoolteacher from Horskool Wessel Maree in Odendaalsrus after a widespread video showing the instructor aggressively assaulting a student. The incident’s video has sparked outrage among locals, with the Congress of South African Students (Cosas) branding the instructor as a racist.

Read Also: Who was Nicolle Mattingly, and what was his reason for death?