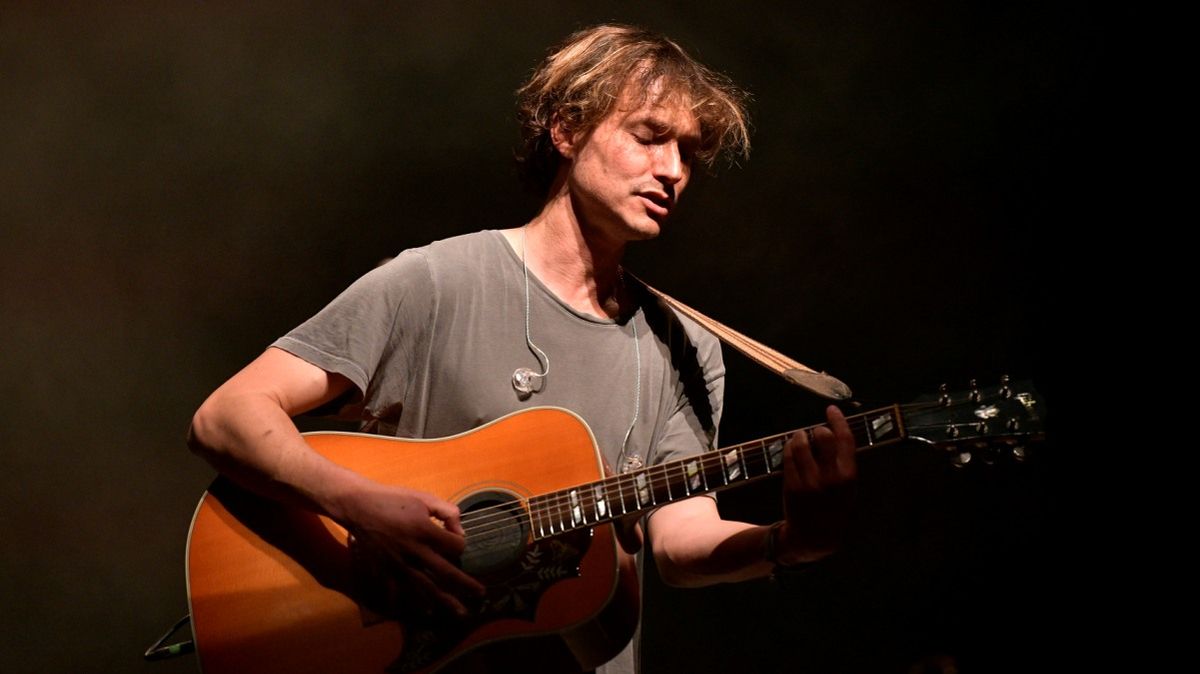 The Albareda is turning quarter by quarter into the cultural center of music in the neighborhood . Each new program includes multiple proposals that combine concerts by established artists with emerging ones , but also organize documentary film cycles on the subject, talks and even children’s shows have music as one of their main elements.

Remember that capacity is limited and you have to make a prior reservation to participate and it is better to hurry before the tickets are sold out, which are free. Let’s review what they have prepared for us for these next few months, always at 8:00 p.m., except those specified, and prepare the agenda to reserve days, since they will not let us rest.

An intimate concert and unusual artists
To begin with, today they host a new concert by En-Canta-Dos , the fantastic initiative of the journalist Núria Martorell and the illustrator Francina Cortés that consists of an intimate acoustic recital and includes a conversation with the artist and is accessible to deaf people through the Sign language, a happy coincidence, since today is the International Day of Deafness.

The protagonist of tonight will be the singer-songwriter Ramon Mirabet ( 8pm ), who will bring us songs like Another man done gone , For the lady or Happy days , in addition to answering questions from the presenter and the audience. A close encounter within the reach of only a lucky few.

The Insòlits section is dedicated to discovering us unclassifiable soloists or groups . It will begin with Las Bajas Pasiones (October 8), an LGTBIQ electronic and urban music project, which combines the raw and direct rap of Trusty, the pop melodies and returns of Edu Libra, and the synthesizers of Toni Taboo, with futuristic guitars and beats.

Twin (October 15) is the stage name of Ana López, who makes her solo debut with an EP marked by electronics and contrasts. It is composed of four songs that play with delicacy and wildness, softness and intensity, chiaroscuro and colors, in short, with shadows and lights. Finally, the Mozambican Siwo (October 22) offers a fusion of African music with hip hop, punk, soul and Afrobeat, creating his own style that has been defined as Congotronic.

Established and emerging groups
Concerts welcomes established musicians who come to bring us their new songs . Thus, on October 28, the pianist and singer Lucía Fumero will arrive , who premieres Normal Universo , her new work full of vitalist music and that is a breath of fresh air. In his performance, in trio format along with a double bass and percussion, he will present us his original songs that include nods to folklore, jazz and classical. The Crab Apples (November 4), is a female pop trio that has just released their third album, entitled Crap, in which they insist on contemporary pop although with the sound of the 80s and 90s.

Their repertoire is made up of danceable songs with touches of electronics and lyrics about current society, climate change, machismo, inequality or politics. Finally, Aura (November 20) unites the warm and powerful voice of Monique Makon with the rumba guitar of Clara Martín. Both vindicate the feminist struggle by recalling the songs of the most relevant singers of recent years, with themes of soul, rhythm & blues and their own compositions.

La Carbonera is the space dedicated to new artists who rehearse weekly at the center and who want to show us their evolution. Anna Tréa (November 12) is a Brazilian singer, songwriter and instrumentalist who, after releasing her first album Clareia, is finalizing the second while producing soundtracks for films, dance and theater. Angeladorrrm (November 19) is a rock quartet led by Àngela Balcells whose intimate music oscillates between whispering and screaming, with themes about family, friendships or what it means to become an adult. Finally, Falgos(November 26) is a trio from Barcelona led by Flaudio’s voice and guitar, attached to the retropop of urgent and intense songs.

Other collaborations and documentaries
The center also aims to collaborate with various competitions such as the Brot Festival of young music (this Thursday, September 20, at 7:00 p.m.) offering one of the semifinals with the performance of three groups. Albareda al Parc (October 2) is a festival around hip hop culture in the Tres Xemeneies park, where there will be a graffiti jam , DJ’s, a beatshowcase with open mic and there will be Waiky, Vinnie Kairos, Berta Garrido & B-Lies, Wenapava and Rxnde Akozta. More urban music on October 23 with Beat Battle (6pm), a competition between producers of different musical styles who create sounds with machines or computers in the Periferia Beat. On November 13, they will participate in the BIS Festival , which brings powerful names from the independent scene closer to the public.

And, a great concert for December 17th with the historic Los Salvajes, a legendary band from Poble Sec. After more than 50 years in business, they will present us a preview of their new album , which they will publish soon.

Now we go to the cinema with four interesting musical documentaries , all of them at 7 pm. Le dernier refuge takes us to the quiet city of Gao, in Mali, at the gates of the desert, where the Casa del Migrante is located, which welcomes thousands of people every year and will be screened with live music. Lisbon Beat (October 21) is a portrait of the music of Afro-descendants from the outskirts of Lisbon that vindicates their cultural contribution. Already in November we will see Bruk Out!

A dancehall queen documentary (November 18) about the dreams and disappointments of six girls competing to become dancehall queens . Finally, Pulp: a film about life, death and supermarket (December 16) aims to be the definitive document on this great band, led by Jarvis Cocker, who has decisively influenced pop for the last 30 years.

They say that if you activate this newsletter in front of a mirror at midnight, Pocholo appears and takes you to a party. Ana Sánchez reveals to you the most original plans in Barcelona every week.

Exhibitions, talks and children
The exhibitions and talks also revolve around music such as Queens & Barri (from October 7 to 28), which brings some of the protagonists of urban culture such as DJs, graffiti artists, MC’s or dancers to their neighborhoods. The following month will be dedicated to La rumba gitana y catalana (November 10-27), which emerged in the 1950s and which exploded in the following decade, a community work on memory.

On the same day of the opening there will be a talk about this genre and a concert , starting at 6.30 pm. And, with regard to the conversations, in the Musicalment Parlant cycle , the journalist Olga Ábalos will remind us that Jazz also protests(November 25, 7:30 p.m.), to show that this style has been a basic tool in social, cultural, racial and feminist demands throughout its history.

Even children’s shows make music a fundamental ingredient. As in Un bosc de textures i contes (October 28, 5.30 p.m.), a montage for children aged 4 to 10 in which we will play with organic elements experimenting with the pictorial technique of frottage , and, from 7 p.m. ., storytelling session and chestnut in the patio. Núvols amb nadons , by the La Petita Malumaluga company (October 29, at 5:00 p.m. and 6:00 p.m.) combines live percussion with jazz classics, poetry and the narration of an original story with the participation of the public.

The secret garden(November 5, 5.30 pm) is a family project by Lali BeGood, formerly known as Lali Rondalla, with music, audio stories and workshops for restless children and parents wanting to sing, dance and laugh. Finally, The Gecko in Boots brings us Fishing! (December 10, 5.30 pm), a montage with Chinese shadows about pollution in the sea centered on a clown who decides to go fishing, but will be forced to dive to rescue a friend and discover a new world. Music for all audiences in a quarter that promises to be unforgettable.