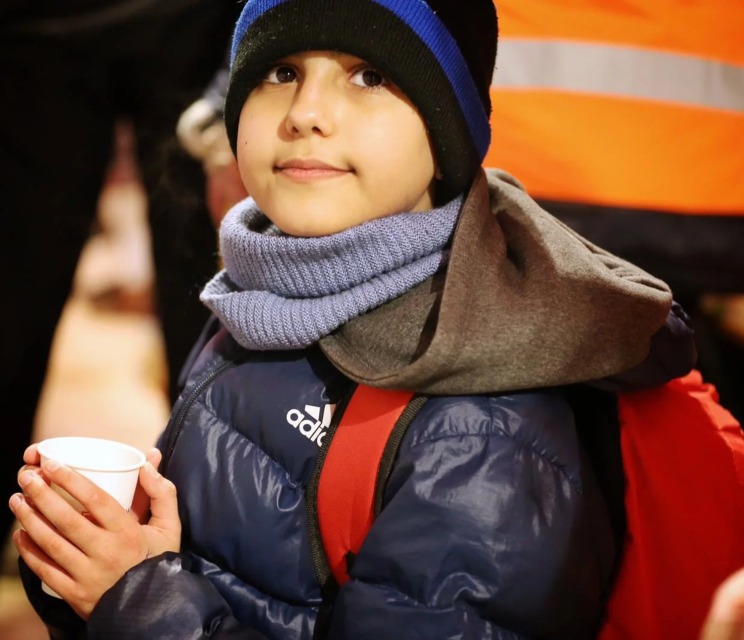 War brings out the worst in humanity. Death, destruction, and loss of innocence are certain in times of war. But war also brings out the courage and bravery of humankind. Today we discuss such a case of courage and will to survive by an eleven years old boy who fled Ukraine alone with just his passport, a message from his mother, and a mobile number scrawled on the palm of his hand. Hasan is just one of the millions of people who had to flee their homes to escape the wrath brought on by the troops and ambitions of Vladimir Putin.

Who is Brave Hasan?

When the Russian troops attacked a nearby nuclear power plant in their efforts to gain control over Ukraine’s energy sources, Hasan and many other citizens had to evacuate and flee their homes. Hasan afterwards journeyed more than 750 kilometres to the Slovakian frontier. Workers there were astonished when they read the letter and phoned the number scribbled on his palm to organize for family members to take him home in Bratislava, their city. Authorities offered him hot food and water and afterwards praised his “smile, bravery, and determination.” Julia Pisecka Volodymyrivna, his appreciative mother, explained how she had been compelled to stay behind to care for a relative who was too sick to travel last night after he arrived at relatives.

What was Brave Hasan’s mother’s reaction?

Julia Volodymyrivna took the internet to express her relief and gratitude and posted a video in which she stated, “I want to thank the Slovak customs and volunteers who took care of my son and helped him cross the border. I am grateful you have saved my child’s life. Next to my town is a nuclear power plant that the Russians are shooting at. I couldn’t leave my mother, she can’t move on her own.”

In her praise to Slovakia, she said, “People with a big heart live in your small country.”

The Slovakian interior ministry also replied to the praises by the grateful mother and stated, “The whole world has been touched by the story of this 11-year-old boy. He fled the war all by himself. He is the biggest hero. With one plastic bag, a passport and a telephone number written on his hand, he came all alone because his mum had to stay. He won over all the volunteers at the border.”