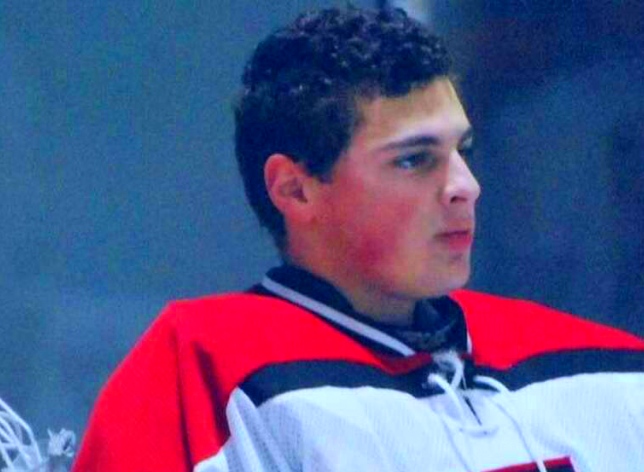 Charlie Capalbo has died at an age of 23, Obituary, Cause of Death

Cause of Charlie Capalbo’s Death, Obituary

Fairfield County native Charlie Capalbo, 23, of Fairfield, died on Sunday, April 24 after a five-year battle with cancer, according to a GoFundMe page set up for his family.

GoFundMe organizer John McCormick said in a post, “After five years and 745 nights spent in hospitals, let’s just say that one got by Charlie in the 4th overtime today.”

A successful battle was included in those years with non-Hodgkin’s lymphoma that began near the end of Capalbo’s varsity season as a goaltender at Fairfield Ludlow High School in 2017, according to McCormick. He further added, “What started as a doctor’s visit to address prolonged flu-like symptoms, turned into a battle against a softball-sized tumor lodged between his heart and lung.”

Due to this, he was prompted to move to Boston, where Charlie was treated at the Boston Children’s Hospital and received a bone marrow transplant from his brother William, who was 18 at the time. Charlie was able to finish the semester at Fairfield by taking courses via Zoom in January 2020. According to the university, he was named to the list of Deans of the Charles F. Dolan School of Business.

In January 2021, Charlie received his third cancer diagnosis. The fourth was in February 2022.

Charlie Capalbo got support from many

To support their fellow Stag, Fairfield University students were determined to find a way and have banded together in the “Capalbo Strong” campaign, in which local businesses organized a fundraiser for the family, the university said.

Fairfield residents began leaving hockey sticks on their doorsteps as a show of support. Even professional athletes expressed their support, including Adam Fox of the New York Rangers and Nick Foligno, captain of the Columbus Blue Jackets.

On social media, students and community members took part in the #CapalboStrong Challenge by posting videos of themselves doing 22 push-ups to mark Capalbo’s place in the 2022 Fairfield University class, the university said.

Charlie thanked the community after seeing hundreds of people enter the competition, including fellow students, staff, doctors, and nurses.

Charlie said, “I nearly cried when I saw the President of Fairfield U and his wife doing the challenge. Groups of students have shaved their heads in solidarity — there was even a hot dog eating challenge! All of it reminds me on a daily basis that I have a whole Stag family in my corner, even though from afar.”