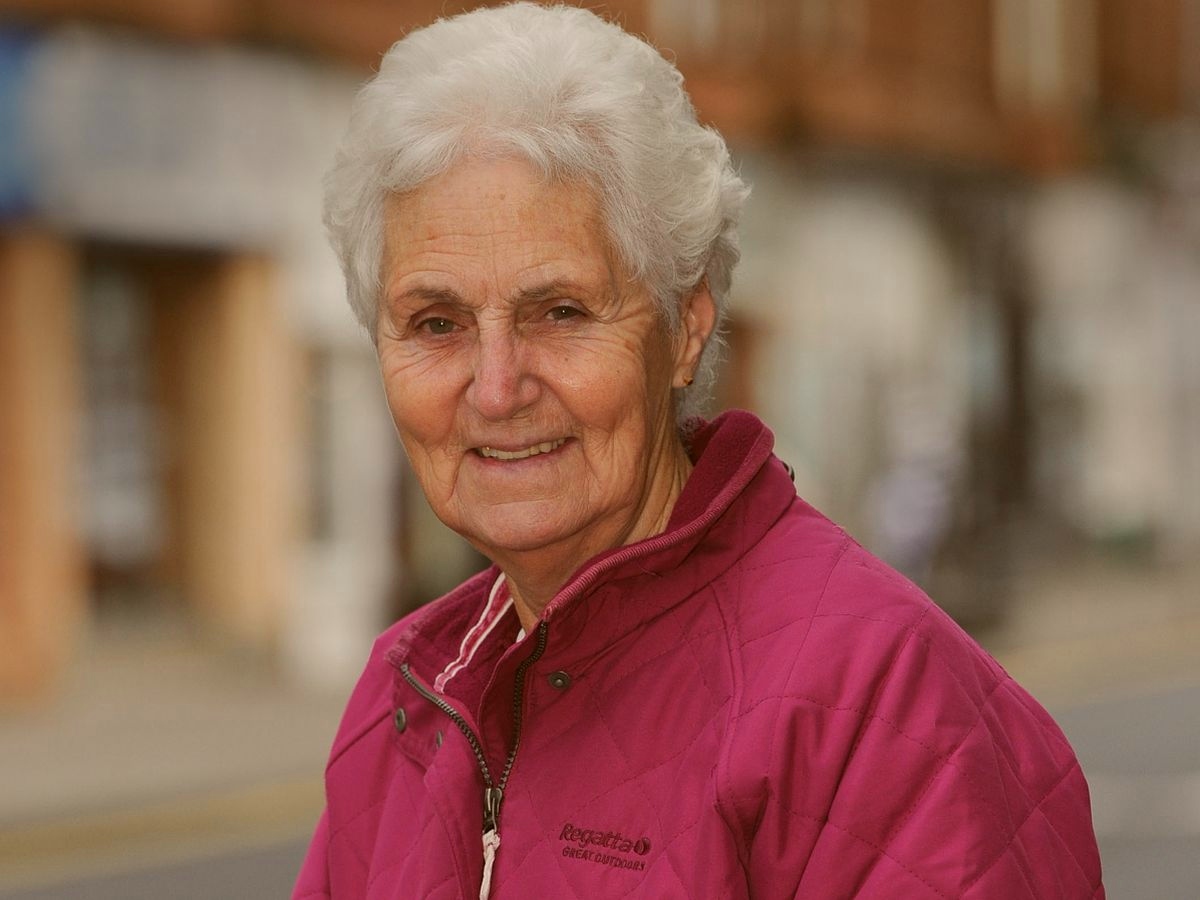 Tributes have flooded in for a former councillor who dedicated her life to serving her community. Nan McFarlane was dubbed the “daughter of Troon” by the bereaved people who were shocked to learn of her death. The SNP MP served in Troon for ten years while also heading her party in South Ayrshire. Her relatives announced that the 83-year-old died quietly at home on Saturday, April 30. Nan volunteered for the town council for many years, taking on difficult situations and knowing how to fight for the truth as an ex-journalist.

Nan McFarlane’s contribution for the people of Troon:

Nan, who owned the Beanstalk deli in Troon, leveraged her passion for local Ayrshire produce to persuade South Ayrshire Council to begin purchasing locally sourced food. She lobbied for a better bus service, and as a result, Stagecoach agreed to reconnect key lines in the area. Philippa Whitford, a member of the Troon Parliament, has spoken about how Nan inspired her to run for Parliament after they first met in the run-up to the 2013 independence vote.

“I was pretty hesitant and unsure what I was doing,” Ms Whitford told Ayrshire Live after the referendum. “But Nan was really supportive after the referendum, and she really encouraged me to put myself up.” She had a strong will.” It’s a huge shock because she was well-liked by everyone in Troon. She made such a significant contribution to the SNP locally, but she also offered so much to the people she represented. My heartfelt condolences go out to her family, especially her four daughters.” 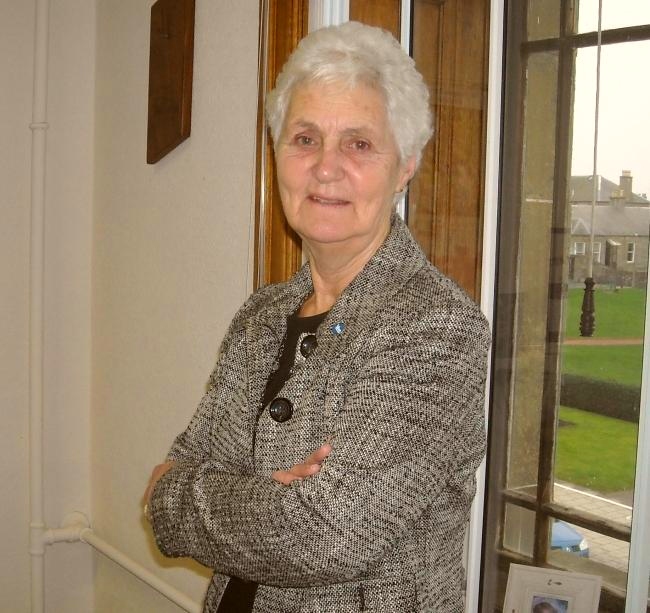 Siobhian Brown, MSP for Ayr, Prestwick and Troon, said: “Deeply saddened to hear of Nan McFarlane’s passing.” She was a fearsome councillor for the people of Troon and a staunch supporter of The Gaiety. She is going to be sadly missed. At this difficult time, my thoughts are with her family.”

Candidates took time out of their campaigns on the eve of the municipal elections to pay tribute to Nan.

“I am deeply grieved to learn about Nan’s passing,” said SNP candidate Craig Mackay. She was a well-liked and respected community volunteer, former ward councillor, and local historian in Troon. “Her good work for the community continues, as she was key in securing the historic Crosbie Kirk restoration project, which will be finished in the coming weeks. It’s especially heartbreaking that Nan passed away just weeks after her beloved husband Angus. At this difficult time, my thoughts are with her family.”

“I’m really sad to hear about it,” said Labour candidate Philip Saxton, who campaigned against Nan for years as a councillor. She is going to be dearly missed.” She did the best she could to represent Troon. We disagreed on politics, but she did everything she could for the people of Troon.”

Who was Nan McFarlane? How did she die? Cause of Death https://t.co/MB70PIbMIy